My Lady of the Whip by Venetia Green 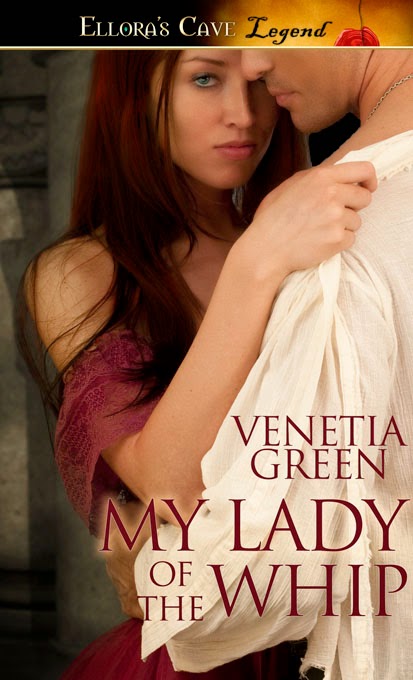 Be careful when you pick up a whip. Your fingers curl about that seductive handle, your wrist flexes its subtle weight and then… Yes, you wonder what would happen if you plied those innocent leather strips against another’s flesh.

1348. The Black Death is sweeping medieval London, social order is collapsing, and the virtuous Lady Elizabeth seizes a whip to defend her honor. But when death seems inevitable, Bess throws caution to the plague-ridden vapors …

… to save the man she can never have – William de Montagu, the handsome, persuasive and soon-to-be-married Earl of Salisbury.

~~~~~~~~~~~~~
My Review
Three Stars
I enjoyed this book, it was differently very different than anything I have read before.  I specifically liked the time period that it covers. The Black Death was a very interesting time period and the author payed a lot of detail to the time period and provided very vivid descriptions.  The romance was also very good and the chemistry between the hero and the heroine was well done.  Overall, I recommend this book and I enjoyed it!
EXCERPTS

“You are inclined to dance, my lady?”

The words were a spike of shock to her core. She had known he was approaching, guessed he would address her, but it was all she could to school her reaction. She forced her gaze to shift from the dancers to the man beside her at a leisurely pace.

“You jest, my lord de Montagu,” she said coldly. “That is no dance. It is…” She hesitated.

Her hand flew to her mouth.

“Will you not do something about it then?” Bess demanded, finding her voice again.

Straight black brows rose. “Do something? What are you suggesting, Lady Bess, that I join the festivities?”

The light from the chamber above beckoned. Will stepped in. And his eyes fastened on the woman.
At least he thought it was a woman. The figure was garbed from head to toe in deepest black. It had its back to him and seemed to be contemplating something beyond the shuttered casement window.

Behind him the door bolt grated to. From the outside this time. An unaccustomed ripple of fear shivered through him—he was locked in a tower built into the age-old walls of London with a giant below and a figure in funereal black in front.

Damn de Peyto and damn his own ridiculous, delusional hopes. The figure turned. It drew its breath in sharply. Will stared. He couldn’t help himself. A nun stood before him, black habit to her feet, inky veil resting atop a tight white coif. But no nun he’d ever seen ever wore a mask. It was a mere band of black fabric with circles cut for eyes. The eyes that gazed out of them, boring straight into him from across the room, were purest Madonna blue.

They stared at each other a moment without breathing. Then she spoke. 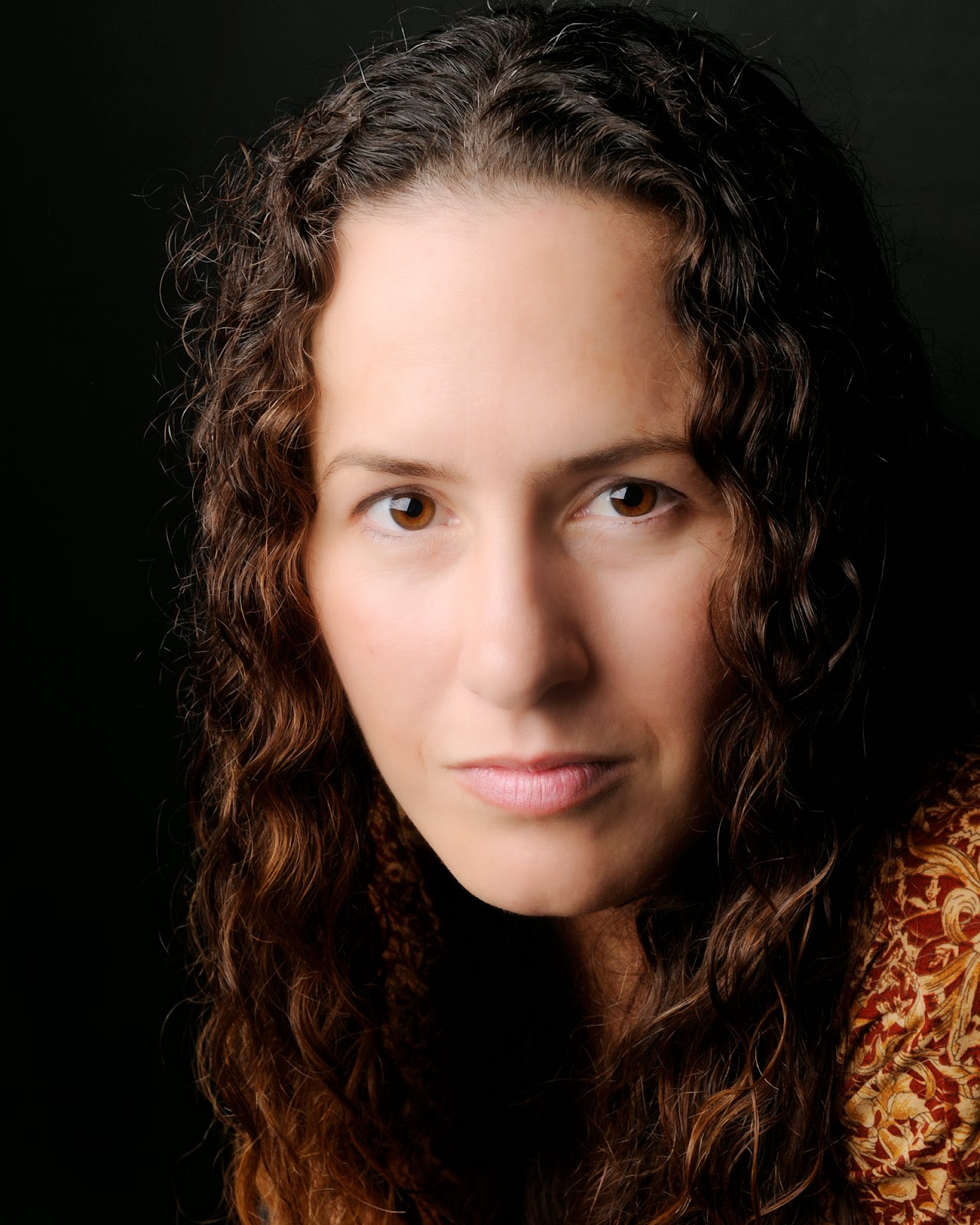 Venetia Green’s Author Bio
Venetia was spirited from misty England to the wild west of Australia as a child and is still unsure which world she belongs in. Perhaps that is why she escaped into the past...

When she grew up, Venetia spent 10 years studying literature and history before the need to write her own overwhelmed her – at which point she abandoned her PhD and dived headlong into historical fiction. Now she writes dark and sensuous romances set amongst the fjords of Viking Age Scandinavia and back-alleys of medieval London.