Blurb
Fans of Linda Howard will love Dangerous, the story of a driven female cop who teams up with an irresistible ex-con to bring a killer to justice—and discovers that breaking the rules is hotter on the wrong side of the law.

Chicago homicide detective Camille Martell will stop at nothing to track down “Angel,” a sexual predator who has already butchered two young victims—even after her off-the-books investigation leads to her suspension. But when her relentless attempts to contact Angel online puts her teenage neighbor in mortal danger, Camille’s worst fears are realized. Panicked and overwhelmed with guilt, Camille needs help—even if it comes from the one man she swore she’d do anything to forget.

After serving time for a trumped-up charge, private investigator Drago Nance doesn’t trust cops. Nothing will change that, not even the steamy weekend with Camille that burned itself into his memory. But with an innocent girl’s life at stake, Drago can’t ignore the need in Camille’s eyes, or the heated promise in her touch. He agrees to help—if she’s willing to play by his rules. He just never suspected that seducing his partner could be just as thrilling as chasing a madman.
Three Stars
Copy received for an honest review.
This was my first time reading Patirica Rosemoor and I really enjoyed the romance/suspense!  I liked both the characters and was intrigued by the suspense.  I also really liked the chemistry between the two characters.  Fun and easy flowing read.

Author Info
With 90 novels and more than seven million books in print, Patricia Rosemoor is fascinated with "dangerous love" – combining romance with danger. She has written various forms of romantic and paranormal romantic thrillers, even romantic horror, bringing a different mix of thrills and chills to her stories.
Patricia has won a Golden Heart from Romance Writers of America and two Reviewers Choice and two Career Achievement Awards from RT BOOKreviews, and in her other life, she teaches Popular Fiction and Suspense-Thriller Writing, credit courses at Columbia College Chicago. Three of her Columbia grad students and two students from other venues are now published in novel-length fiction 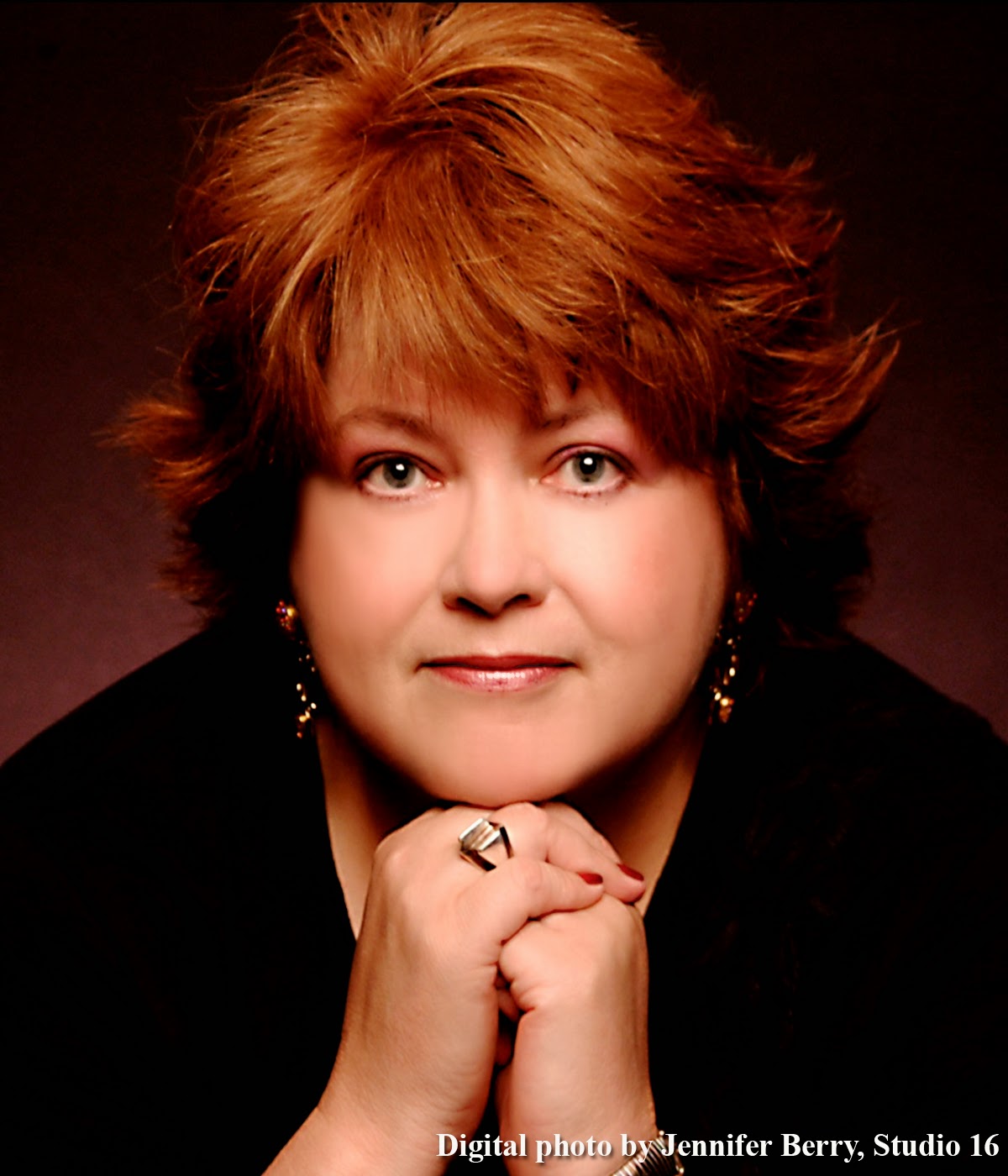 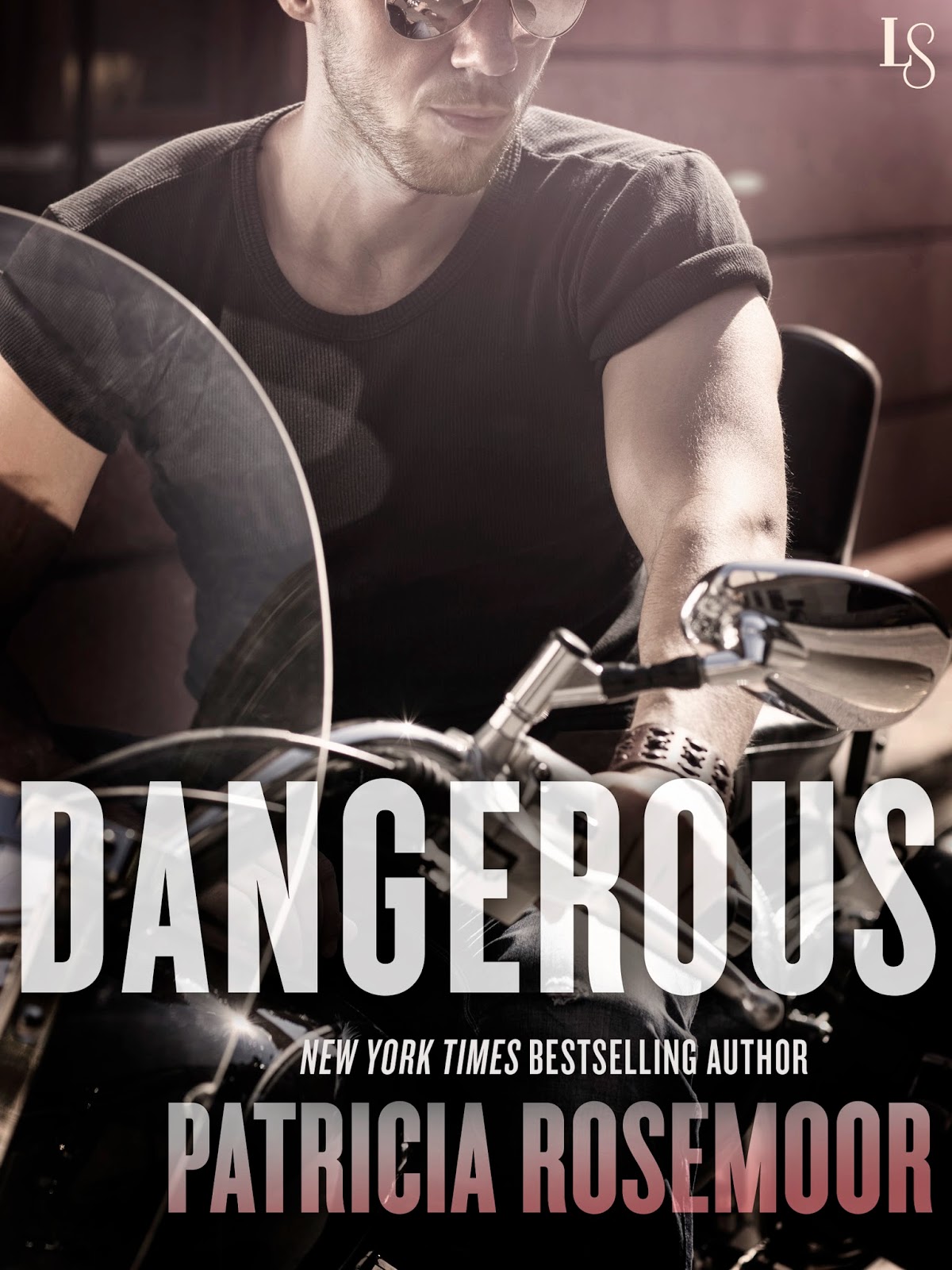