Dare to Desire (Dare to Love, #2) by Carly Phillips

Carly Phillips is such a fun author! Dare to Desire is the second book in the Dare to Love series. I love when a book is a part of a series and I enjoy it! I’m looking forward to reading Dare to Surrender and Dare to Submit!

When the story begins Alex Dare is a quarterback for the Tampa Breakers. He is in all his glory! He is a notorious playboy, handsome, rich, famous and doing what he loves-playing football.

Madison Evans is watching the game at her very close friends’ house. These close friends are relatives and also very good friends of Alex. Although Alex and Madison are not a couple they do share a “friends with benefits” relationship, despite both their misgivings about this relationship. Madison knows all about Alex, his reputation and his no commitment stance for relationships. She also has grown to care for Alex but refuses to let him know how she really feels and enjoys their causal relationship. Alex is committed to Madison and exclusively with her but their relationship is not openly known and they do not have a title on their situation. Alex realizes that Madison is already a big part of his life since she is very close to both his friends and his family. One fateful game Alex is badly injured and his career comes to an end. Madison runs to be by his side but Alex dismisses her and basically tells her what she has feared all along, she means nothing to him.

Fast forward six months and Alex is no longer the golden boy he was before. His life is drastically different. He is unemployed and all alone. When his half-brother Ian Dare calls him up with a proposition he has no other offers and takes him up on it. Madison was working as a social worker when Ian contracted her to help him start a program for ex-athletes. He wants to help ex-athletes live their life after their careers are over and who would make a better co-worker than Alex? Both Madison and Alex are hesitant to work together given their history but they realize that this is a great opportunity and both jump on board.

As Madison and Alex work together their relationship is purely professional but Alex wants more. He realizes that he hurt Madison and wants to make amends. Madison was deeply hurt and is not going to give Alex a second chance to wound her. As Madison’s family problems come to light Alex begins to make himself a very strong and needed support system for her. Before long they both realize that giving each other a second chance is what they need.

I really liked both Madison and Alex. Alex is pegged as a playboy and famous athlete but he is really a good guy. He did not deal with a difficult situation in the best way but he quickly tried to make amends and become a person he could be proud of. These characters were fantastic and so was their chemistry. I really enjoyed and highly recommend this heartwarming love story. 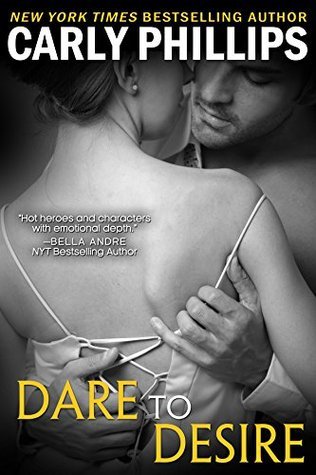