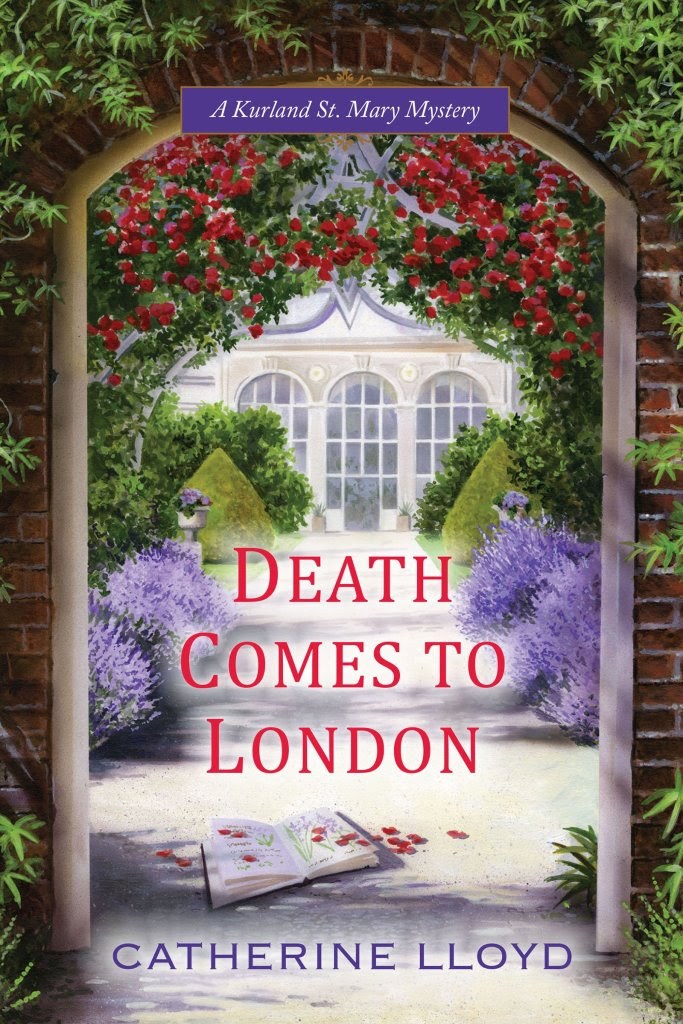 A season in London promises a welcome change of pace for two friends from the village of Kurland St. Mary—until murder makes a debut…

With the reluctant blessings of their father, the rector of Kurland St. Mary, Lucy Harrington and her sister Anna leave home for a social season in London. At the same time, Lucy’s special friend Major Robert Kurland is summoned to the city to accept a baronetcy for his wartime heroism.

Amidst the dizzying whirl of balls and formal dinners, the focus shifts from mixing and matchmaking to murder when the dowager Countess of Broughton, the mother of an old army friend of Robert, drops dead. When it’s revealed she’s been poisoned, Robert’s former betrothed, Miss Chingford, is accused, and she in turn points a finger at Anna. To protect her sister, Lucy enlists Robert’s aid in drawing out the true culprit.

But with suspects ranging from resentful rivals and embittered family members to the toast of the ton, it will take all their sleuthing skills to unmask the poisoner before more trouble is stirred up…

My review:
Four Stars
Copy received from Historical Fiction Virtual Book Tours for an honest review
I have to confess that I was drawn to this book by the pretty cover and the contradictory title "Death Comes to London."  I'm happy to say that both provided satisfactory.  When the story begins we are introduced to the characters.  They are normal everyday characters except when Lucy needs Roberts help to solve a murder mystery and at the same time protect her sister Anna.

I thought that the author was able to balance the romance and the mystery aspect of the story perfectly! I was interested in both and really liked that both were well developed.  This was a fun read and I was intrigued by the whodunit aspect of the story!

“A skillfully crafted mystery that combines a wounded war hero, an inquisitive rector’s daughter and a quaint peaceful village with some sinister secrets…a compelling picture of a young woman trying to find the courage to stand up for herself." – RT Book Reviews, 4.5 Stars, TOP PICK!

“A Regency Rear Window whose chair-bound hero and the woman who civilizes him generate sparks worthy of Darcy and Elizabeth. – Kirkus Reviews 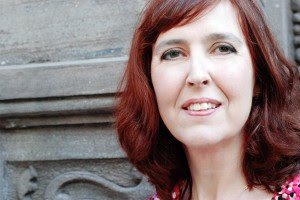 Catherine Lloyd grew up in London, England in the middle of a large family of girls. She quickly decided her imagination was a wonderful thing and was often in trouble for making stuff up. She finally worked out she could make a career out of this when she moved to the USA with her husband and four children and began writing fiction. With a background in historical research and a love of old-fashioned mysteries, she couldn't resist the opportunity to wonder what a young Regency Miss Marple might be like, and how she would deal with a far from pleasant hero of the Napoleonic wars.

Review & Giveaway at Girl Lost in a Book

Spotlight at What Is That Book About

Spotlight at Svetlana's Reads and Views

Review at Jorie Loves a Story

Review at Becky on Books