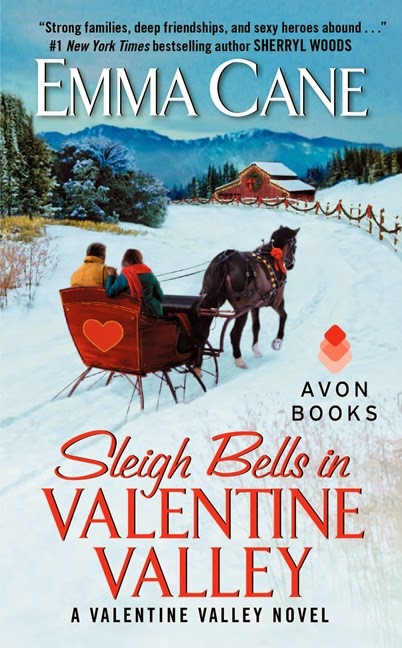 Blurb
Return to Valentine Valley, where Christmas lights are twinkling and first love burns brighter the second time around...

When Tony De Luca's ex, Kate Fenelli, waltzes through the door of his tavern and pulls up a bar stool, she turns his balanced world on end. Once they'd been each other's first love, first everything. But then life happened, and they walked away with broken hearts. Now Kate is back in Valentine, and they can't seem to stay out of each other's way. When Tony begins wondering what would happen if they rekindled the sparks, he knows he's in big trouble.

Kate can't believe she's sitting at Tony's bar spilling her life-changing problems to him. He's as gorgeous as ever, and she can't seem to forget how incredible he always made her feel. Still, the door on that chapter of their lives closed long ago. Yet with Christmas buzzing in the air, Kate can't help wondering if anything is possible—even a second chance with the only man she's ever loved. 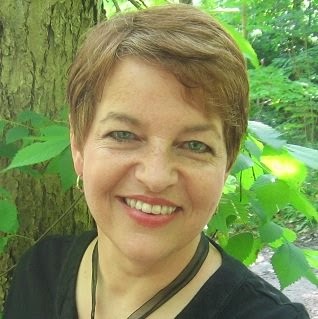 Emma Cane grew up reading and soon discovered that she liked to write passionate stories of teenagers in space. Her love of “passionate stories” has never gone away, although today she concentrates on the heartwarming characters of Valentine, her fictional small town in the Colorado Rockies.
Now that her three children are grown, Emma loves spending time crocheting and singing (although not necessarily at the same time), and hiking and snowshoeing alongside her husband Jim and two rambunctious dogs Apollo and Uma.