The Mariner’s Gift By: Kaylie Newell Plus Give Away 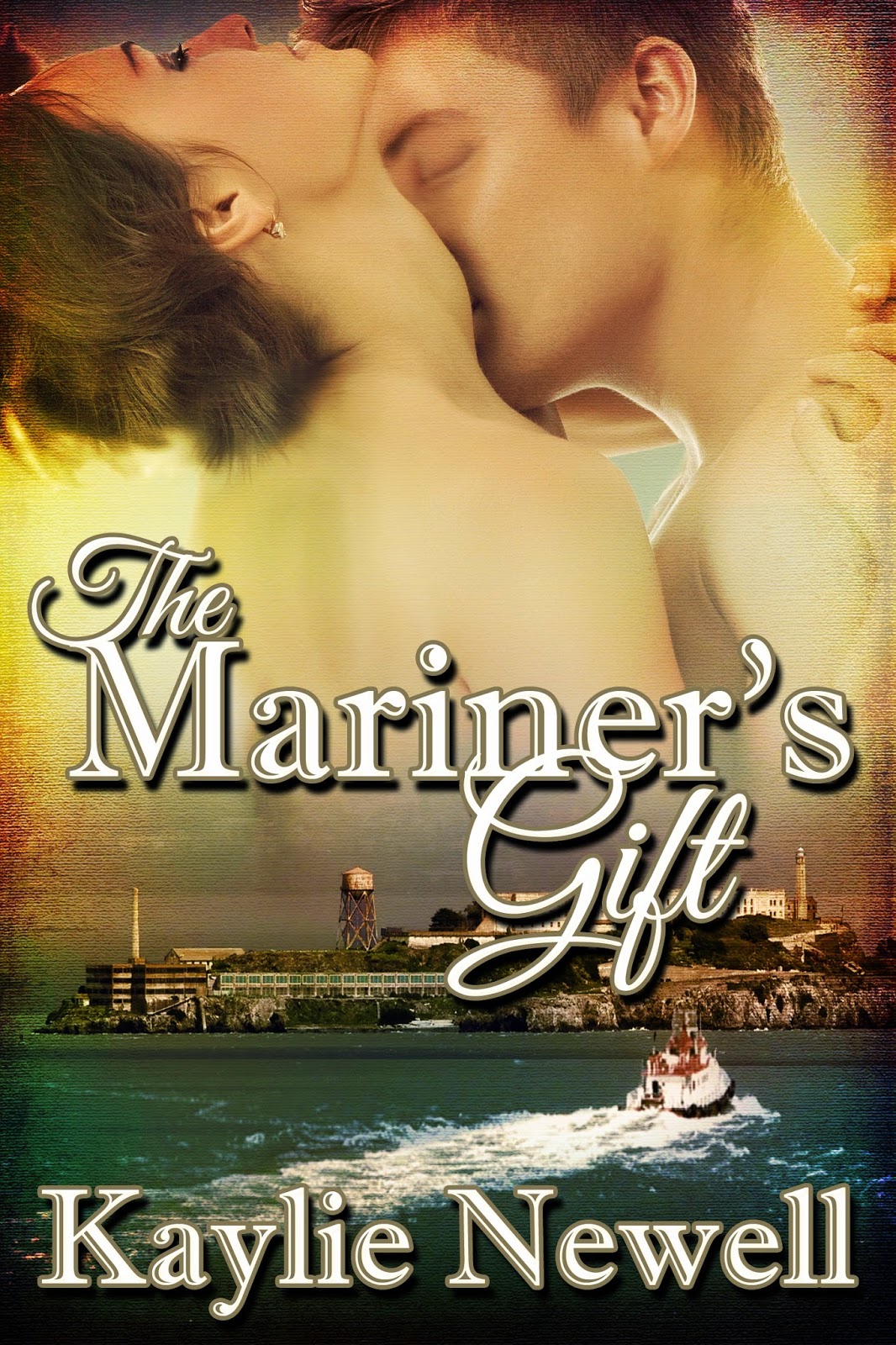 Sometimes the best gifts are the ones you least expect.
When LA Times journalist Zola Mitchell decides to head home to San Francisco in December, it's to write a piece on the legendary Alcatraz prison. It has nothing to do with her high school crush Oliver Tworek, who's recently moved back to start up a tour boat business to The Rock. At least, that's what she keeps telling herself.
But when Oliver asks her to dinner, Zola can't refuse. And when he kisses her under a display of Christmas fireworks from aboard his boat, she can barely remember her own name.
After twenty years, nothing seems to have changed. Oliver's still popular and gorgeous, and Zola's still…well, Zola. Behind the successful job, and underneath her shiny, new grown-up exterior, Zola still feels like the skinny girl from junior year English class. Will she ever be able to conquer those insecurities? And more importantly, will she ever get to know the real Oliver—the one who might just have a few secrets of his own? 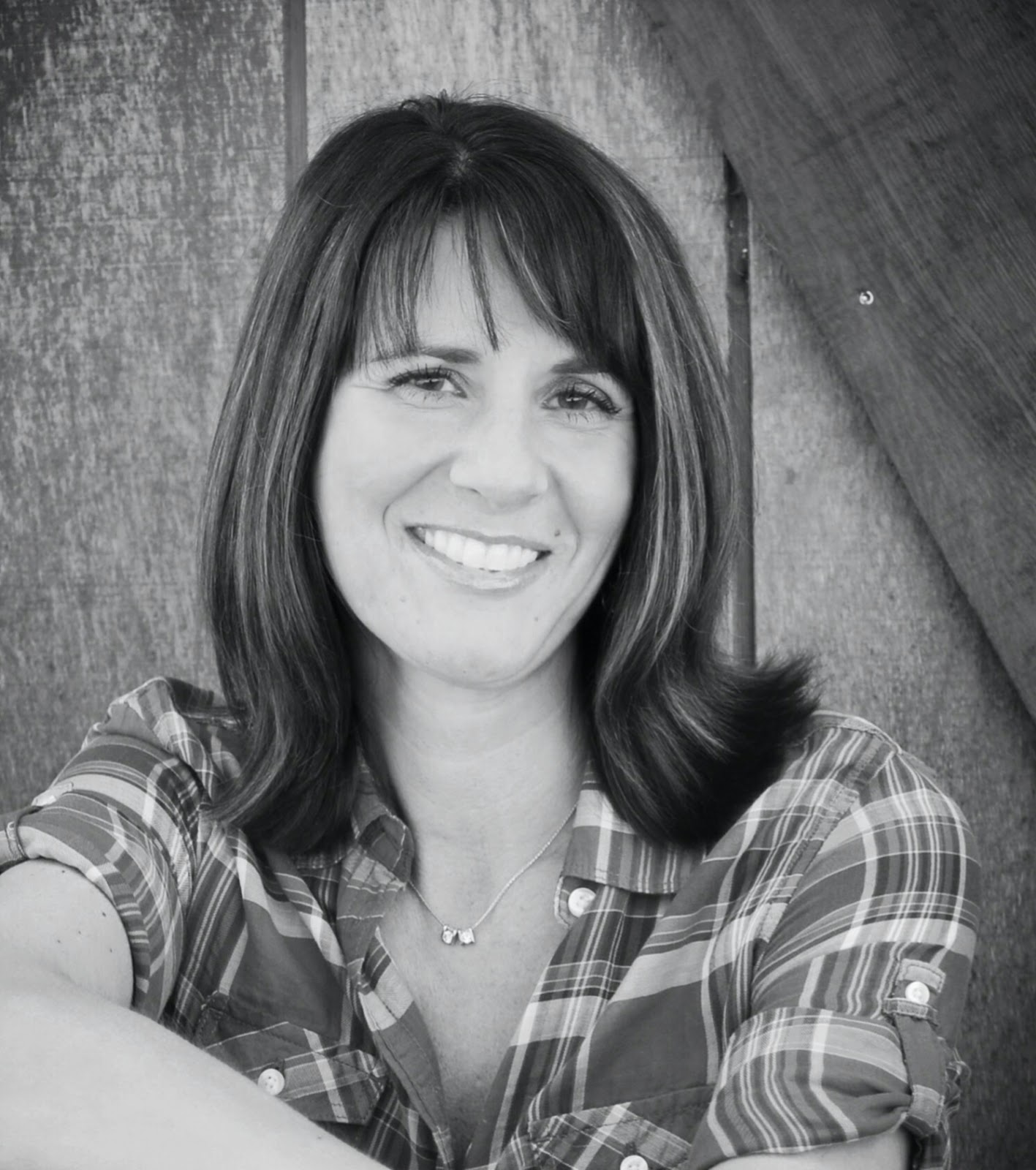 Kaylie Newell lives at the base of the mountains in Southern Oregon with her husband, two little girls, two cats, and a mutt named Pedro who goes everywhere with her. When she isn’t writing, she’s usually watching a Channing Tatum movie or eating frozen waffles, or both.
Author Links
www.kaylienewell.com
http://www.facebook.com/kaylienewell
https://twitter.com/KaylieNewell
https://www.goodreads.com/author/show/5340653.Kaylie_Newell


Excerpt
"Zo?"
She smiled, feeling the blood rush to her cheeks. She hadn't told him she was coming and hoped he wouldn't be irritated. The thought of surprising him had seemed romantic and fun earlier. Now, with him actually standing there, wearing nothing but a pair of loose-fitting jeans and a sexy white t-shirt that left little to the imagination, she wondered if she should have given him some notice.
"Oliver! Hey." She took his hand and let him help her over the side of the boat. "I hope I'm not interrupting anything. I know you're working."
His skin felt delicious on hers. He held on just a second longer than he needed to before stepping back to take her in.
"Don't be ridiculous. You know I wanted to see you."
He looked fantastic. And very much in shape. The old Coast Guard t-shirt fit just right across his chest, and was snug enough that his nipples, hard from the cold night air, could be seen under the fabric.
Zola caught herself looking and shoved the cookies at him, flustered. "Hope you like chocolate chip. They're kind of a Mitchell tradition."
"Thank you."
A string of white lights hung behind him in the window, illuminating him like some kind of angel. But unlike any angel she'd ever imagined before. This angel made her want to discard her undergarments in the bay and tackle him headfirst.
Touching her elbow, he guided her toward the cabin. "You must be cold."
"I really shouldn't stay. I just wanted to say hello."
He grinned. "I think you can probably come inside for five minutes, can't you? I won't bite."
Really? At this point all she could think about was when he'd end up biting and where that might be.
She took the first step down, careful not to twist her ankle in the heels. They were too much for a casual visit, but who was she kidding anyway? She could feel him behind her and something about stepping into the cabin of the boat, which was so secluded and sexy, made her ovaries twitch. She had to bend slightly so as not to bump her head through the doorframe, then straightened to look around.
The small area was bathed in warm, yellow light from a miniature lamp in the corner. A table top tree under one of the circular windows smelled of pine and boasted shining glass balls of green, red, and blue. Dark, cherry wood cabinets rose from floor to ceiling on either side of her. There was a small bed and a tiny kitchen area, and next to that a workspace where a pile of papers was spread out. The boat was beautiful. It rocked seductively on the water, and even that didn’t bother Zola, thanks to the magic of Dramamine.
Something else was working its magic on her too. Maybe it was the temperature inside the cabin, warm and cozy enough that she felt the need to start unbuttoning her jacket. Or maybe it was the way Oliver stood leaning against the doorway looking at her. Like he wanted to be the one to work the buttons loose. His short, blond hair was messy and soft looking. His eyes not holding much back.
Zola laid her jacket on the bunk, trying her best to look composed and confident. When in reality, big, clumsy butterflies were bumping around in her belly. The air between them was charged. She knew he wanted more than just the kiss they’d shared the last time they saw each other. And she did too.