Mastering the Marquess by Lavinia Kent Plus giveaway

MASTERING THE MARQUESS on Goodreads

The time has come for the widow Louisa, Lady Brookingston, to move on, but she refuses to remarry at the cost of shaming her late husband’s memory. Their six years together were wedded bliss—even if a war injury prevented him from fulfilling his marital duties. Only one woman can help Louisa: Madame Rouge, the discreet proprietress of a club where London’s elite explore their wildest fantasies.

Geoffrey, the Marquess of Swanston, has no intention of agreeing to deflower an anonymous virgin. But when Madame Rouge tempts him with the absolute power he’ll have over a woman who knows nothing of carnal delights, he’s intrigued. Control is the one thing he cannot resist—and control is what he loses during his night with the blindfolded beauty. He longs to take her further, to leave his mark upon her perfect behind, but the mystery woman refuses to see him again. Instead Geoffrey reluctantly agrees to take a wife, the widow of his dear friend, Lord Brookingston—fating them both to a wicked surprise.


My Review
Three Stars (I liked it!)
Mastering the Marquess by Lavinia Kent was a fun read.  Louisa, Lady Brookingston is in a particular situation. Although she married her love they were never able to "form their union." When her husband passes she is left a widow.  She realizes that if she remarries her husband's memory would not be honored because it would be known that they were never husband in wife.  Louis goes to a house of pleasure where she asks Madam Rouge to help her with her problem.  When Lord Brookingston is asked a favor he at first refuses but then changes his mind.

Many of the topics covered are very risky and a huge part of Louisa and Geoffrey's relationship is physical.  They both expose the other to limits that they did not know exist. Through twist of fate, Geoffrey ends up marrying Louisa never knowing that she was the person he encountered that night.  As they begin to get to know each other their relationship depends and they form a relationship.  Many aspects of this book were risky. At first I didn't anticipate liking the story but it was a fun, light and interesting read. 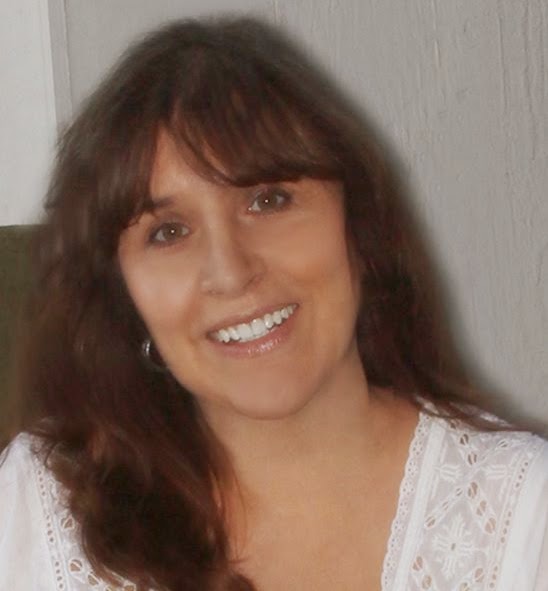