The Wharf of Chartrons by Jean-Paul Malaval

The Wharf of Chartrons

A family linked by wine and old rivalries sets out for new territory, during the turmoil of World War I.
David and Gaspard are cousins, bonded by family and their allegiance to their winemaking heritage. Parting with tradition and moving their vineyards near Bordeaux threatens to upset the family peace, but that’s only the beginning of their trouble. Short on funds, they are forced to team with a wealthy but morally corrupt engineer—though perhaps at a cost too high for the cousins…
Despite the odds, David and Gaspard succeed in making a successful wine, Clos-Marzacq. Along the way, they each fall in love, though not always in the best of circumstances. And now, to cement their successes, the cousins need to secure a stronghold on the Wharf of Chartrons, seen as the gateway to selling into England and America.
The Wharf of Chartrons exalts the passion of men who have a love of their land, and who are concerned about drawing the very best wine from it.  [provided by the publisher]

Copy Received from France Book Tours for an honest review
Four Stars
I love when a book surprises me.  "The Wharf of Chartrons" by Jean-Paul Malaval was filled with many   different themes that I did not expect.  I loved the relationship between David and Gaspar. Their desire to break away from the family and establish themselves was commendable.  Although I have never been to the Bordeaux region in France, the authors descriptions made it sound beautiful.
As David and Gaspar break away they also go through many different life changing events. Although some parts of the book felt very romantic there were also some areas that were very raw and profound.  I really enjoyed this book and found it to be a rewarding experience.  The author was able to combine the wine making experience with life changing experiences with finesse.  Great read! 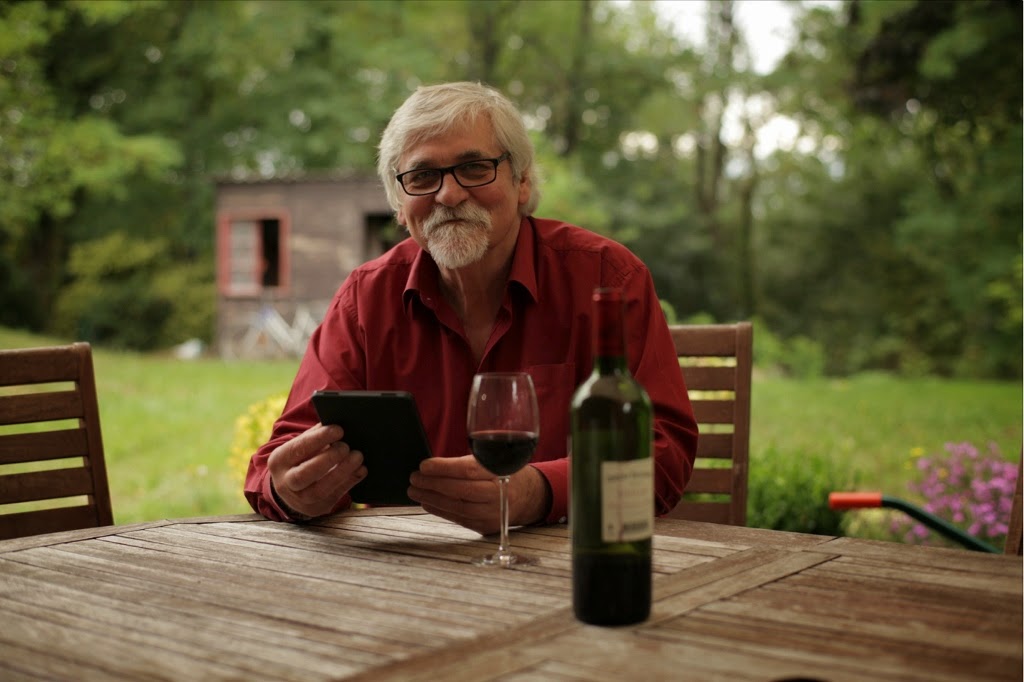 Jean-Paul Malaval was a journalist before turning to a career as a writer of local photography books and later fiction. In 1982, he began what would become a long-term relationship with the publishing house Éditions Milan, in Toulouse. To date, Jean-Paul Malaval has written ten works of historical fiction,
mainly based in the region where he grew up, the Corrèze, which is near the Dordogne.
Five of his ten novels have been published by Presses de la Cité. He is loyal to his home region and has been mayor of the town of Vars-sur-Roseix in Corrèze since 1995.
Visit the wikipedia page on him [in French]
Follow Open Road Integrated Media on Facebook |   Twitter
Subscribe to Open Road’s Newsletter 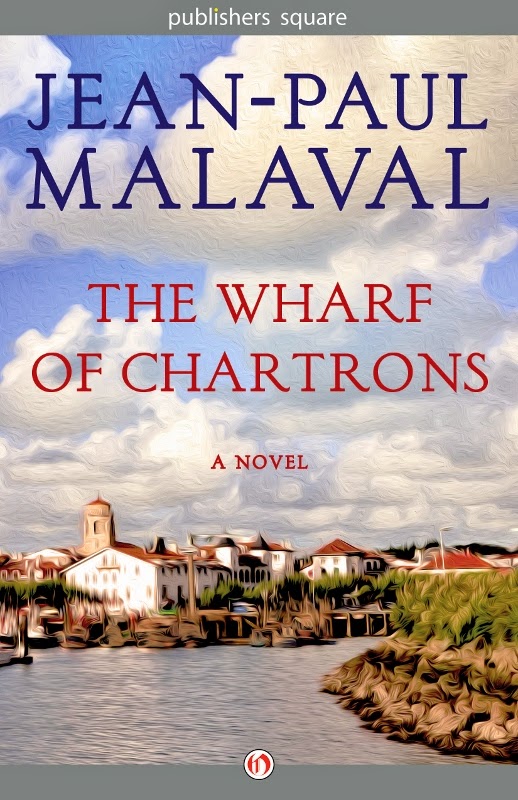