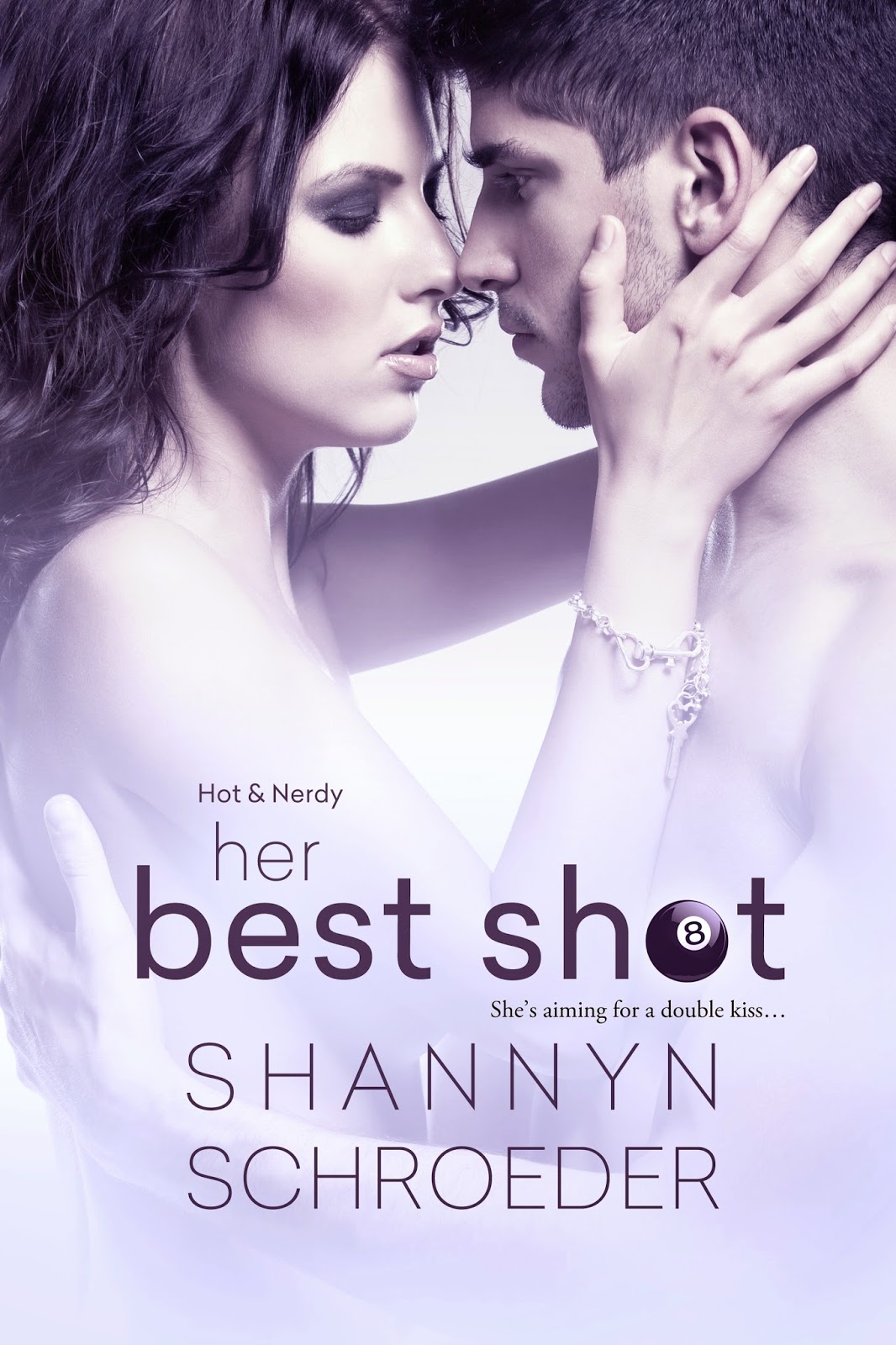 With college graduation looming, three childhood friends vow to make spring break their last blast of pure fun. But at least one of them didn’t count on such incredible heat…

Layla Sharpe is definitely more math ninja than bikini babe, and her future has been calculated with razor precision. Convinced to let loose over spring break, Layla is finally ready to party—until her car breaks down halfway to her destination, leaving her stranded in Georgia with a mouthwateringly hot pool shark. She knows more than enough about angles to learn the game, but this week she wants him to appreciate her curves…

Phin Marks has never met a girl like Layla. She’s more Star Wars geek than seductress, and when he offers her a place to stay while her car is in the shop, he’s counting on the attraction between them to set the nights ablaze, no strings attached. But every moment he spends with Layla makes it harder to let her go. Can he persuade her to gamble in the most dangerous way possible…on forever?
Link to Follow Tour: http://www.tastybooktours.com/2014/07/her-best-shot-by-shannyn-schroeder-hot.html
Goodreads Link: https://www.goodreads.com/book/show/22370999-her-best-shot?from_search=true 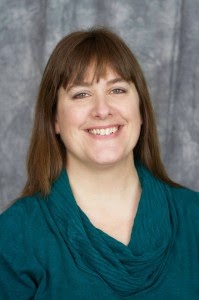 Shannyn Schroeder is a former high school and middle school English teacher. She holds a BA in English and MAs in Special Education and Gifted Education. She currently works as an editor for an education company and juggles writing around her kids’ schedules. In her spare time, Shannyn loves to bake and watches far too much TV, especially cop shows. She started her first book on a dare from her husband and has never looked back. She came to reading romance later than many, but lives for the happy ending, and writes contemporary romance because she enjoys the adventure of new love.

OR,
Link to Rafflecopter Page, http://www.rafflecopter.com/rafl/share-code/NTIxYWM0YzhjYmFkNDc1MDkxYzA3ZDNmMjhhM2RjOjQ2Ng==/

Excerpt
She held her cue in front of her chest, the line bisecting her, making it difficult to do anything other than focus on her breasts. He reread her shirt and began to think about pie. And Layla naked.
“So what’d I do wrong?”
“Huh?”
She moved the stick in order to walk, breaking his concentration on her chest. She neared him and asked, “Why did I miss?”
“You got cocky and it cost your concentration. The first two worked, and, although the third shot should’ve been an easy one, you lost your stance and your bridge was sloppy. You didn’t have enough control. You can’t ever spend time thinking about the last shot. Worst case, you focus on the shot at hand. Best case, you think two or three shots ahead.”
She tilted her head and narrowed her eyes. “How am I supposed to plan ahead if I don’t know where the balls will land?”
“You predict. Look, if I try to hit the three into the corner, it’s going to push others out of the way. Where are they going to roll? That’s how I’ll set up my next shot. I can force those balls to land where I want based on how I hit them.” He took a swig of his beer. Layla didn’t respond, but she absorbed what he said. He saw the understanding in her eyes and didn’t need the verbal confirmation.
“I want the five to move to the left, so I’m going to hit it on the right side with a little spin. I don’t want it to shoot far, just enough.” He leaned down and took the shot. The three swooshed into the corner pocket, and the five lined up exactly where he wanted.
Layla’s face suddenly brightened. “I got it!” She walked to the opposite corner and rattled off possibilities.
He nodded and then cleared the solids without looking up. Layla didn’t crowd him and she’d stopped flirting. When the eight fell into the pocket, he straightened and laid his cue on the table. Layla didn’t acknowledge him. Her gaze stayed locked on the remaining balls. Maybe she was so competitive that she was a sore loser.
“Can I clear the table?”
Her question surprised him and his face must’ve reflected that.
“I know you won, big surprise, but I think I see the shots I’d take and want to try.”
“Knock yourself out. I’m going to get another beer. You want one?”
“Sure. Thanks.”
Phin went to the bar and grabbed the beers. When he returned, she was racking the balls.
“Another game?” Layla asked.
“Sure. What are we playing for?”
“I’m a poor college student. I’m still not going to pay you twenty dollars.”
“Not confident in your ability, huh?”
“I’m confident in my ability, but you’re a shark. My money’s staying in my pocket.”
Phin moved closer and handed her a beer. “So what do you have in mind?”
She tilted her head, as appeared to be habit, and said, “A kiss. I’ve never kissed a guy with hair longer than mine.”
He reached out and ran his hand over the back of her head, where there wasn’t enough hair to grab. “Not hard to do. Besides, if you want a kiss, all you have to do is ask.”