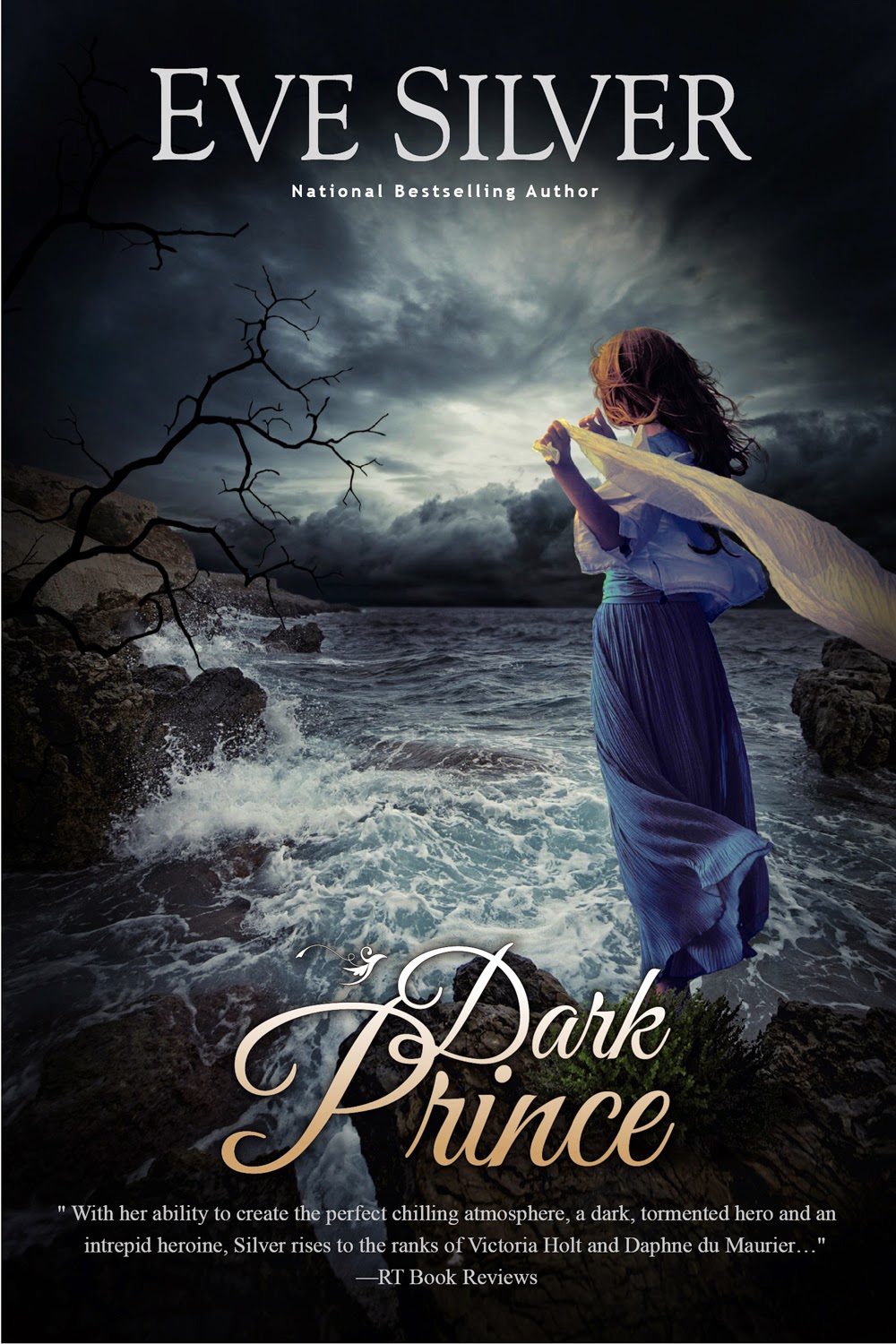 Innkeeper’s daughter Jane Heatherington is sold into indentured servitude to cover her father’s debts, sold to Aidan Warrick, a man whose handsome face and form mock the rumors that skulk in his shadow, rumors that paint him a smuggler, a pirate…and worse.

On the rainswept Cornish coast, Aidan’s business is carried out in the darkest hours of moonless nights, his secrets are many, and death follows in his wake. Isolated and alone, Jane's only companion is the man she dare not trust, the man who looks at her with heated desire that she both fears and craves.

As she finds herself ensnared in the twisted schemes carried out within the walls of Aidan’s looming estate, Jane must decide if Aidan Warrick is the dark prince of her dreams or a monster preying on the innocent…

“What manner of man are you?” she whispered, half convinced that he was no mortal, but a demon sent to torment her and tempt her and leave her fit for Bedlam.

He ran the pad of his thumb across his lower lip, his gaze fixed on her face, and something flickered in the depths of his mercurial eyes. She thought it might have been regret.

“I am your employer,” he replied at last.

“My master,” she corrected softly, unable to keep the rancor from her tone, unwilling to let the lie stand. “An employee may choose to leave. A bondservant may not.”

He made a soft sound of impatience, but offered no denial. Instead, he reached out and settled a corner of the blanket more securely across her lap before turning his gaze to the desolate landscape once more.

Bleak emotion bulged against the confines of Jane’s restraint. She both feared and loathed Aidan Warrick. And she was grateful for his small kindnesses. He blurred the boundaries, and in that instant she hated him as much for his kindness as for his cruelty. 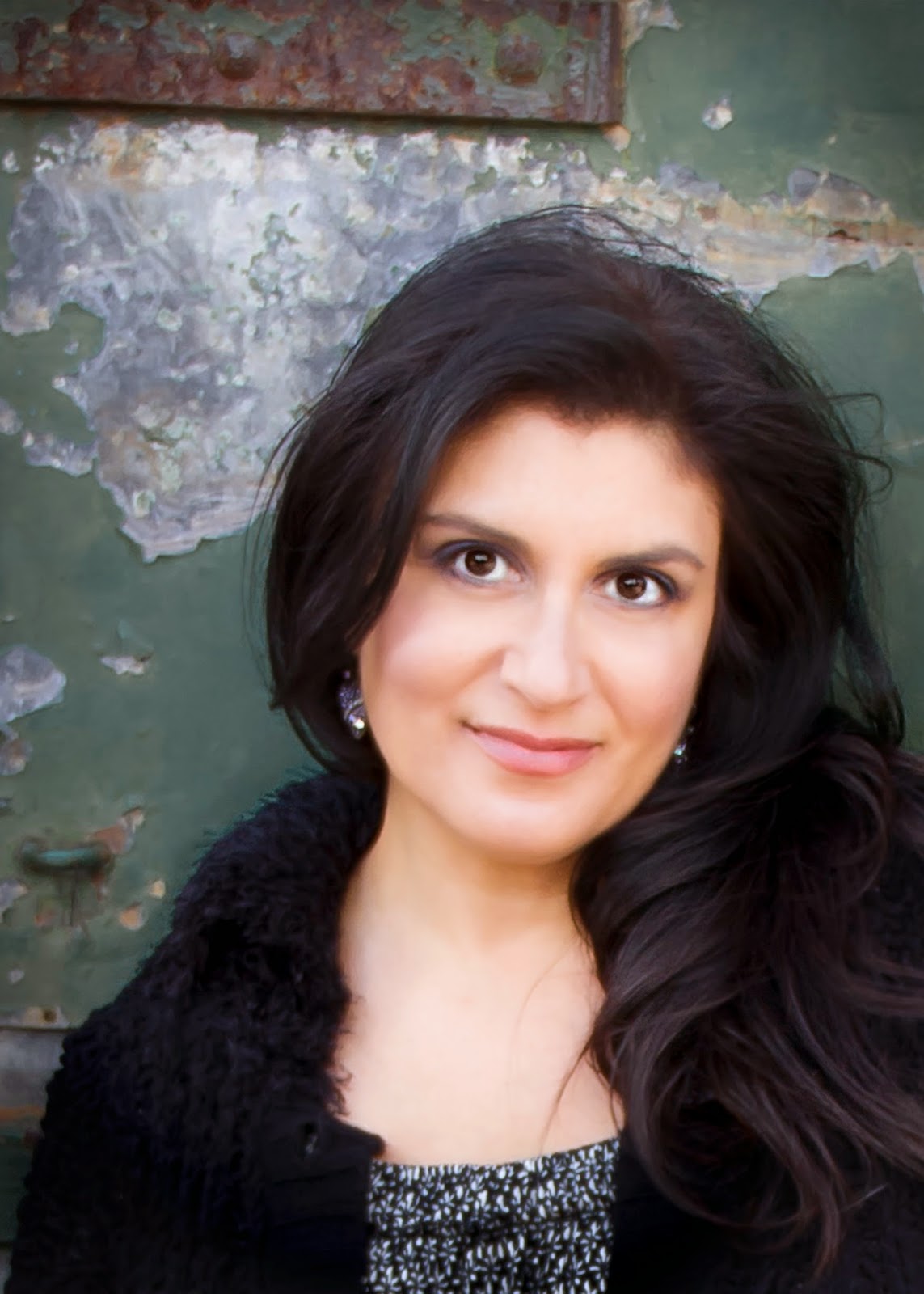 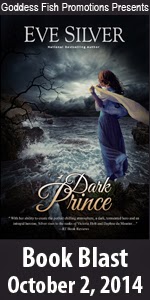