MISTRESS OF LIES Mistress of Fortune Review Plus Give Away

London, 1679
Isabel, Lady Wilde, mistress of King Charles II, has made a good living disguised as fortune teller Mistress Ruby, counseling London's elite. But after the murder of one of her customers, business has taken a downturn, and Isabel is on the verge of accepting the king's offer to move into the palace.
Isabel's plans are interrupted when a beggar girl named Susanna shows up at her home, claiming to be her niece. Isabel always believed that her older brother, Adam, died alone during the plague. When Susanna reveals that Adam was actually murdered, Isabel is compelled to take up an impossible task: discover the truth about her brother's death, twelve years after it happened.
Isabel's investigation leads her through the gamut of London society, from bear-baiting matches and brothels to the realm of wealthy bankers. But as she uncovers her brother's dark secrets, Isabel begins to wonder whether the past is better left buried, especially when uncovering the truth could lead to her own funeral.

My Review:
Received for an honest review
Five Stars
The second book in the Mistress of Fortune series, Mistress of Lies picks up where Mistress of Fortune left off.   I really enjoyed Mistress of Fortune and equally enjoyed Mistress of Lies.  West's writing is so engaging and her storytelling so alluring.  She picks the delicious details and really knows how to capture my imagination.  I highly recommend and really enjoyed this fantastic book.  When Lady Wilde is approached by her "niece" Susanna she can't help but become involved in the search for the truth, what really happened to her brother.  The twist and turns were unexpected and added to the intrigue of the story.  Susanna was also a very interesting character.  Anyone that loves romance, history and intrigue will enjoy this book! 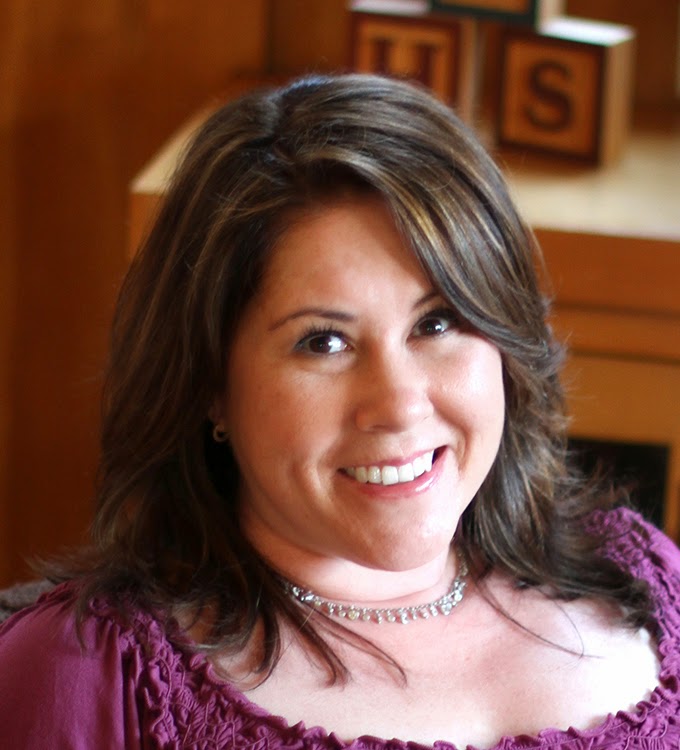 Holly West is a crime fiction writer based in Los Angeles. Her short stories appear in several anthologies and her debut historical mystery, MISTRESS OF FORTUNE, will be published by Carina Press in 2014.
WEBSITE

Giveaway
Must be 13+ To Enter | Ships in US ONLY

1 Winner will get a  Kindle Fire HD 7 (8GB) Tablet in their choice of color. 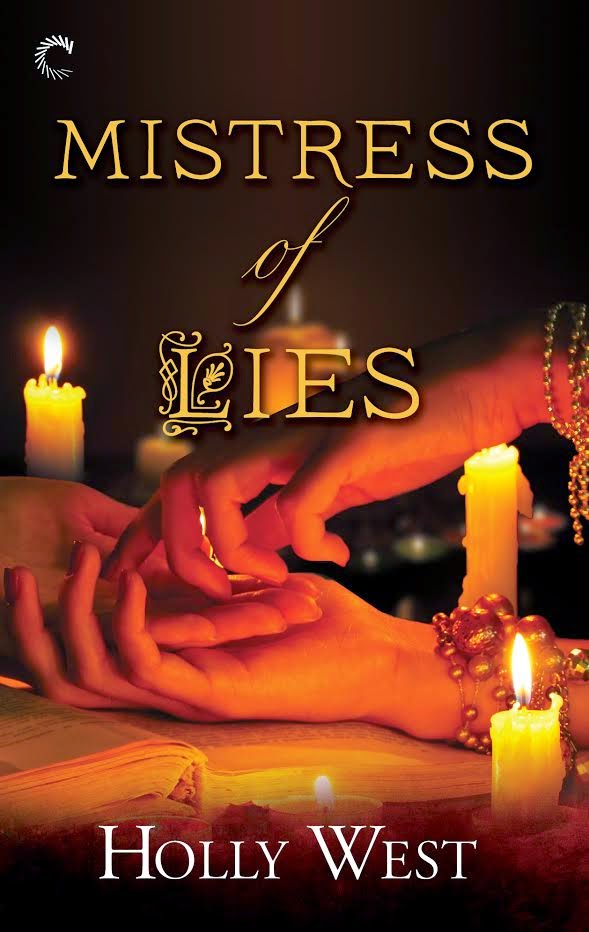