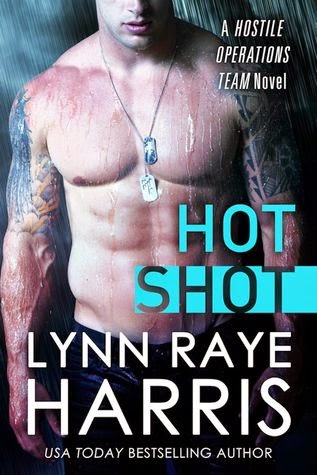 Cool under pressure... Until now.

Hostile Operations Team sniper Jack "Hawk" Hunter is cool, methodical, and utterly lethal. Nothing rattles Jack's calm. But that was before he learned he fathered a child three years ago--a child who has just been kidnapped.

Gina Domenico is a superstar, a pop sensation with a string of hit records. But deep inside, she's still the lonely girl she's always been. When Jack saved her from an arms dealer, they spent three unforgettable days together waiting for rescue--and Gina fell hard for the sexy soldier before he walked away forever.

But now she needs his help and she'll do anything to get it. Though Jack can never forgive Gina for keeping his child from him, he'll do everything in his power--and HOT's--to bring their son home safely.

Nothing is what it seems, however, and their fates hang in the balance as someone else pulls the strings...and brings them ever closer to an explosive confrontation that could either save their son--or cost them everything. 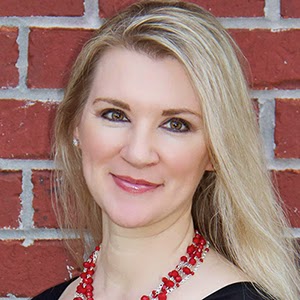 USA Today bestselling author Lynn Raye Harris burst onto the scene when she won a writing contest held by Harlequin. A former finalist for the Romance Writers of America's Golden Heart Award and the National Readers Choice Award, Lynn lives in Alabama with her handsome former military husband and two crazy cats. Lynn writes about hot military heroes, sizzling international billionaires, and the women who dare to tame them. Her books have been called "exceptional and emotional," "intense," and "sizzling." To date, Lynn's books have sold over 2 million copies worldwide. 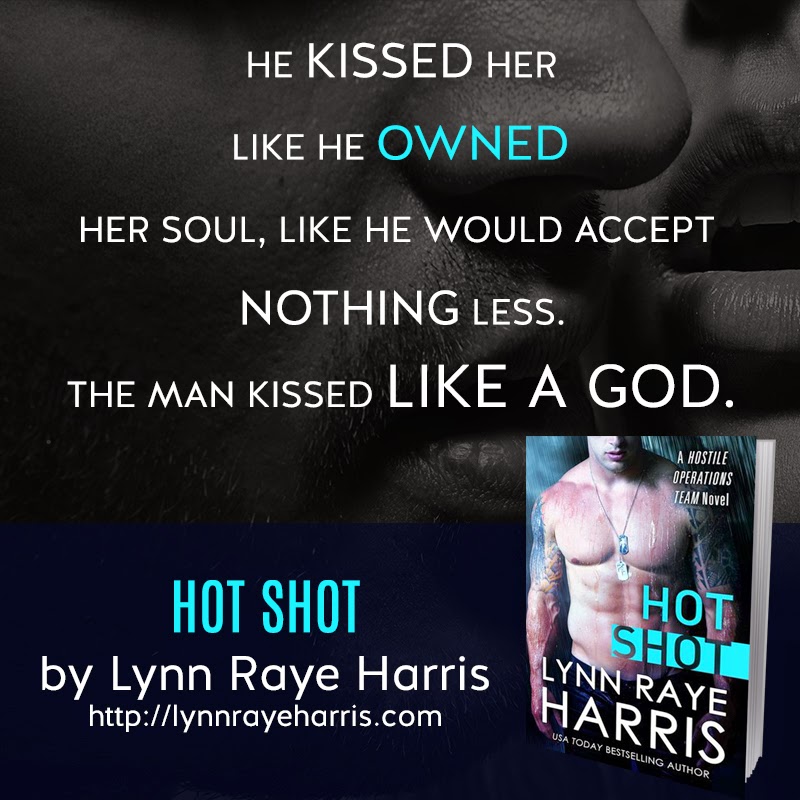 A few minutes later Jack came into the bedroom. She thought she should tell him to knock first or something, but she didn’t have the energy. The barriers that would normally be there between her and a man just weren’t there with Jack.

“You didn’t eat enough on the plane. I ordered room service.”

“Gina.” He walked into the room and stopped in front of her. His blue eyes roamed her face while her heart kicked up. When he met her eyes again, her breath hitched. “You have to rest and you have to eat. We don’t know what’s going to happen, and you need to be strong. That’s one of the rules on a mission. Take care of yourself or you’re no good to your team.”

“I’m not under your authority.” Maybe she should be angry at the way he was talking to her, but she was oddly touched. God, just blame it on stress and a situation outside her control. She needed to push this man away, but she couldn’t seem to do it.

“Think of this like the island. I’m the one with the experience. I know what I’m doing. I got you out of there, didn’t I?”

“Trust me to get you out of here too, okay?”

He lifted an eyebrow. “You gonna eat when the food gets here?”

“Depends on what you ordered. I hate squash, for instance.”

“Then I’ll call and cancel the squash sandwich.”

She couldn’t help but laugh even though it had an edge that could turn into panic at any moment. “You didn’t order anything of the sort.”

“No.” He backed away and reached for the door handle. “Put on your pajamas. Get comfortable.”

He stopped in mid-swing and she wanted to laugh again. She did wear pajamas, but she’d wanted to rattle him. Just because.

“Well, honey, you can come out here in nothing if you want, but it’ll probably be embarrassing for you and the delivery person both. Still, you can tip him good and I’m sure it’ll be fine.”


He shot her a grin before shutting the door behind him. Gina stood there with her heart pounding and her pulse skipping and wondered just what it was about him that made her want to get beneath his skin.