The Cook's Temptation by Joyce Wayne 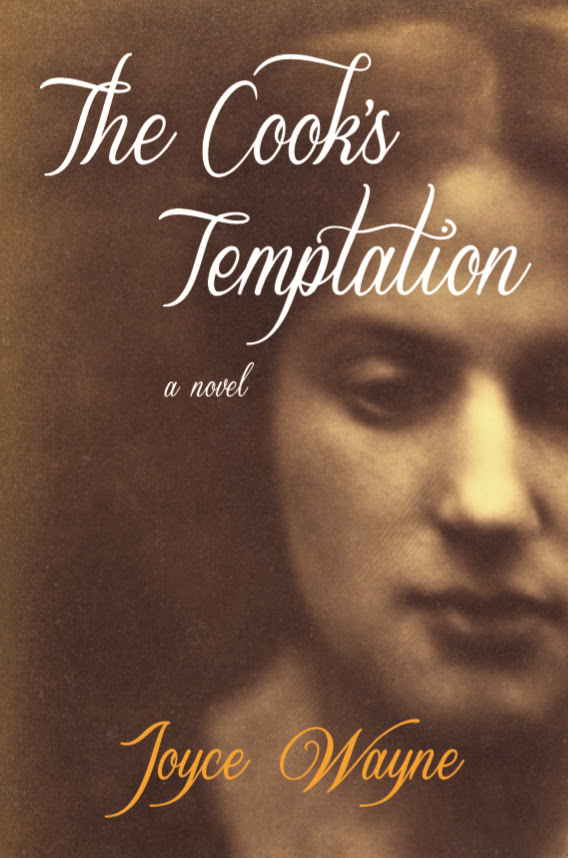 Joyce Wayne brings to life the complexities of Victorian life, first in County Devon and then in London’s East End. The ‘big picture’ is about one woman’s life, class conflict, religious intolerance, suspicion and betrayal. The central figure is Cordelia, a strong-minded Jewish woman who is caught between her desire to be true to herself and her need to be accepted by English society.Cordelia Tilley is the daughter of a Jewish mother and an Anglican father. Her mother has groomed her for a life in English society while her father, a tough publican, has shown no tolerance for his wife’s social climbing or the conceits of their perspicacious daughter. Cordelia’s mother dies from typhoid fever, she tries to run the family ‘s establishment, she falls prey to a local industrialist, she gives birth to a son, she is tormented by her husband and his family. Finally, she is rescued by suffragette friends and sets off to start a new life in London.The Cook’s Temptation is about a woman who is unpredictable, both strong and weak willed, both kind and heinous, victim and criminal. It is a genuine Victorian saga, full of detail, twists and turns, memorable scenes, full of drama and pathos.

My Review:
*Received this book from Historical Fiction Virtual Tour for an honest review.
4 stars
I really enjoyed this story mostly because I loved the heroine-Cordelia Tilley.  I really enjoyed Cordelia and loved her very humanistic qualities.  I could not help but cheer for Cordelia.  I loved her strength and her vulnerability.  The author did a wonderful job of making the characters feel real and the intrigue keep me on the edge of my seat.  I highly recommend this story.  It was a perfect balance of suspense, coming of age and Women Lit!


Praise for The Cook's Temptation

“Joyce Wayne’s debut novel, The Cook's Temptation, has the stately bearing of a nineteenth century novel – the mercilessness of Thomas Hardy, the black allegory of Nathaniel Hawthorne, the tense marriages of George Eliot. It is a story of how people become what you blame them for being.” – Ian Williams, poet and fiction writer, short listed for the 2012 Griffin Poetry Prize 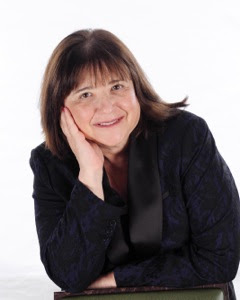 Joyce Wayne has an MA in English literature, has taught journalism at Sheridan College, Oakville, Ontario, for twenty-five years, and lives in Toronto, Ontario. She was a winner of the Diaspora Dialogues contest for fiction and the Fiona Mee Award for literary journalism. She is the co writer of the documentary film So Far From Home (2010), a film about refugee journalists persecuted for their political views, and various of her other works have been published in Parchment, Golden Horseshoe Anthology, Canadian Voices, and TOK6.

For more information please visit Joyce Wayne's website. You can also connect with her on Facebook, Twitter, and Goodreads. She is happy to participate in Books Clubs by phone and Skype.

Book Blast at History From a Woman's Perspective

Book Blast at WTF Are You Reading?

Book Blast at I'd So Rather be Reading

Book Blast at A Bookish Affair

Interview at From the TBR Pile

Book Blast at The Mad Reviewer

Book Blast at Peeking Between the Pages

Review at Svetlana's Reads and Views

Interview at Oh, For the Hook of a Book

Up for grabs are 3x eBooks of The Cook's Temptation and 3x $10 Amazon Gift Cards! To enter, please complete the Rafflecopter giveaway form below. Giveaway is open to US & Canada residents only.

Winner will be chosen via Rafflecopter on June 28th and notified via email.

Winner have 48 hours to claim prize or new winner is chosen.