Death of a Dishonorable Gentleman by Tessa Arlen 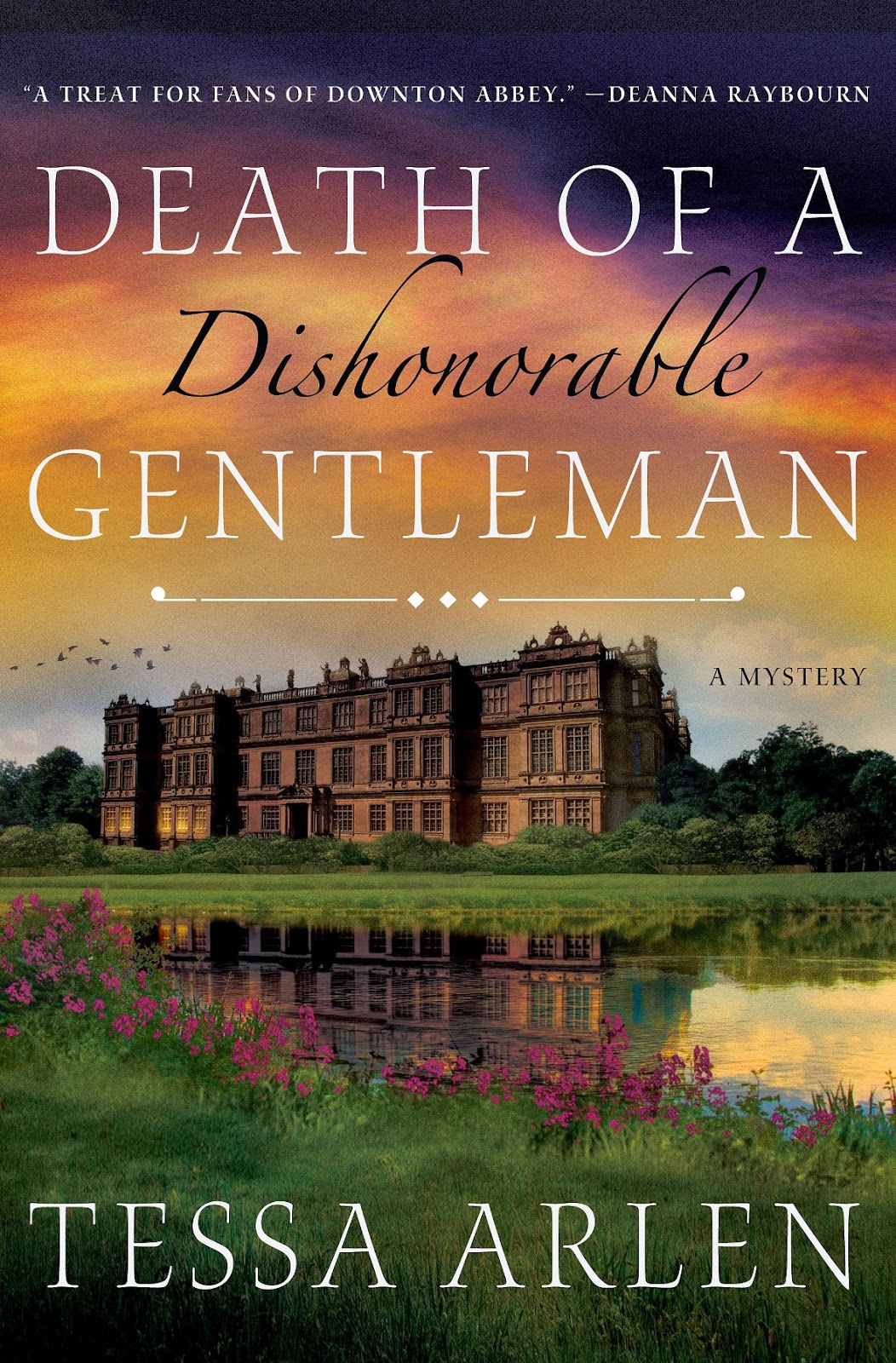 Lady Montfort has been planning her annual summer costume ball for months, and with scrupulous care. Pulling together the food, flowers and a thousand other details for one of the most significant social occasions of the year is her happily accepted responsibility. But when her husband’s degenerate nephew is found murdered, it’s more than the ball that is ruined. In fact, Lady Montfort fears that the official police enquiry, driven by petty snobbery and class prejudice, is pointing towards her son as a potential suspect.
Taking matters into her own hands, the rather over-imaginative countess enlists the help of her pragmatic housekeeper, Mrs. Jackson, to investigate the case, track down the women that vanished the night of the murder, and clear her son’s name. As the two women search for a runaway housemaid and a headstrong young woman, they unearth the hidden lives of Lady Montfort’s close friends, servants and family and discover the identity of a murderer hiding in plain sight.
In this enchanting debut sure to appeal to fans of Downton Abbey, Tessa Arlen draws readers into a world exclusively enjoyed by the rich, privileged classes and suffered by the men and women who serve them. Death of a Dishonorable Gentleman is an elegant mystery filled with intriguing characters and fascinating descriptions of Edwardian life—a superb treat for those who love British novels.
A Party for Winston, the second book in the series to be released in January 2016.

Review:
Four Stars
Copy received from Historical Fiction Virtual Book Tours for an honest review
I really enjoy historical fiction so this book instantly caught my eye.  I also really liked the title of the book. I find it to be funny and eye-catching.  When I started reading  "Death of a Dishonorable Gentleman" I could see that wit and mystery would be a huge part of the story.  The author writes many fun and interesting characters. The task of finding the killer was well done and I thought the author kept the story light but still worth unraveling.

I was excited to learn this was the first in a series.  I love the time period covered in this story and always learn something new about it. I personally plan to keep my eye out for the next book in the series. Fun and suspenseful.

Praise for Death of a Dishonorable Gentleman

“Tessa Arlen has a worthy debut with Death of a Dishonorable Gentleman. With a deliciously gruesome murder and an unlikely pair of sleuths, this is a treat for fans of Downton Abbey who will want to devour it with a nice steaming pot of Earl Grey.” —New York Times bestselling author Deanna Raybourn
“In her debut novel, Tessa Arlen weaves an evocative tale of the passions, loyalties and ambitions that divide and unite two classes, upstairs and downstairs, in a stately home. She instantly transports the reader to Edwardian England.”—Christine Trent, author of Stolen Remains
“A dash of noblesse oblige sparkles between the upstairs/downstairs world of Lady Montfort and her housekeeper, Mrs. Jackson, as they work together to unmask the identity of a killer at large on the Montfort’s country estate. As sharp as a Nancy Mitford novel, Tessa Arlen’s sophisticated Death of a Dishonorable Gentleman deserves its place among the Great and the Good of classic mystery.”—Lyndsy Spence, founder of The Mitford Society and author of The Mitford Girls’ Guide to Life.
“Thoroughly enchanting. Arlen’s debut will appeal to fans of Downton Abbey, with its vivid descriptions, firm grip on the intricacies of the time period, and skilled portrayal of the often complicated relationship between upstairs and downstairs.” —Anna Lee Huber, author of the Lady Darby mystery series 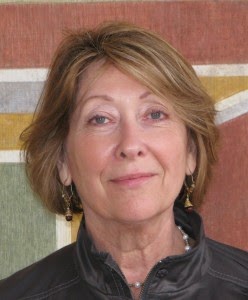 TESSA ARLEN, the daughter of a British diplomat, had lived in or visited her parents in Singapore, Cairo, Berlin, the Persian Gulf, Beijing, Delhi and Warsaw by the time she was sixteen. She came to the U.S. in 1980 and worked as an H.R. recruiter for the Los Angeles Olympic Organizing Committee for the 1984 Olympic Games, where she interviewed her future husband for a job. DEATH OF A DISHONORABLE GENTLEMAN is Tessa’s first novel. She lives in Bainbridge Island, Washington.
For more information please visit Tessa Arlen’s website. Read Tessa Arlen’s blog at Redoubtable Edwardians. You can also connect with her on Facebook,Twitter, and Goodreads.
Subscribe to Tessa Arlen’s Newsletter.