Sir Richard Kenworthy has less than a month to find a bride. He knows he can’t be too picky, but when he sees Iris Smythe-Smith hiding behind her cello at her family’s infamous musicale, he thinks he might have struck gold. She’s the type of girl you don’t notice until the second-or third-look, but there’s something about her, something simmering under the surface, and he knows she’s the one.

Iris Smythe-Smith is used to being underestimated. With her pale hair and quiet, sly wit she tends to blend into the background, and she likes it that way. So when Richard Kenworthy demands an introduction, she is suspicious. He flirts, he charms, he gives every impression of a man falling in love, but she can’t quite believe it’s all true. And when his proposal of marriage turns into a compromising position that forces the issue, she can’t help thinking that he’s hiding something...even as her heart tells her to say yes. 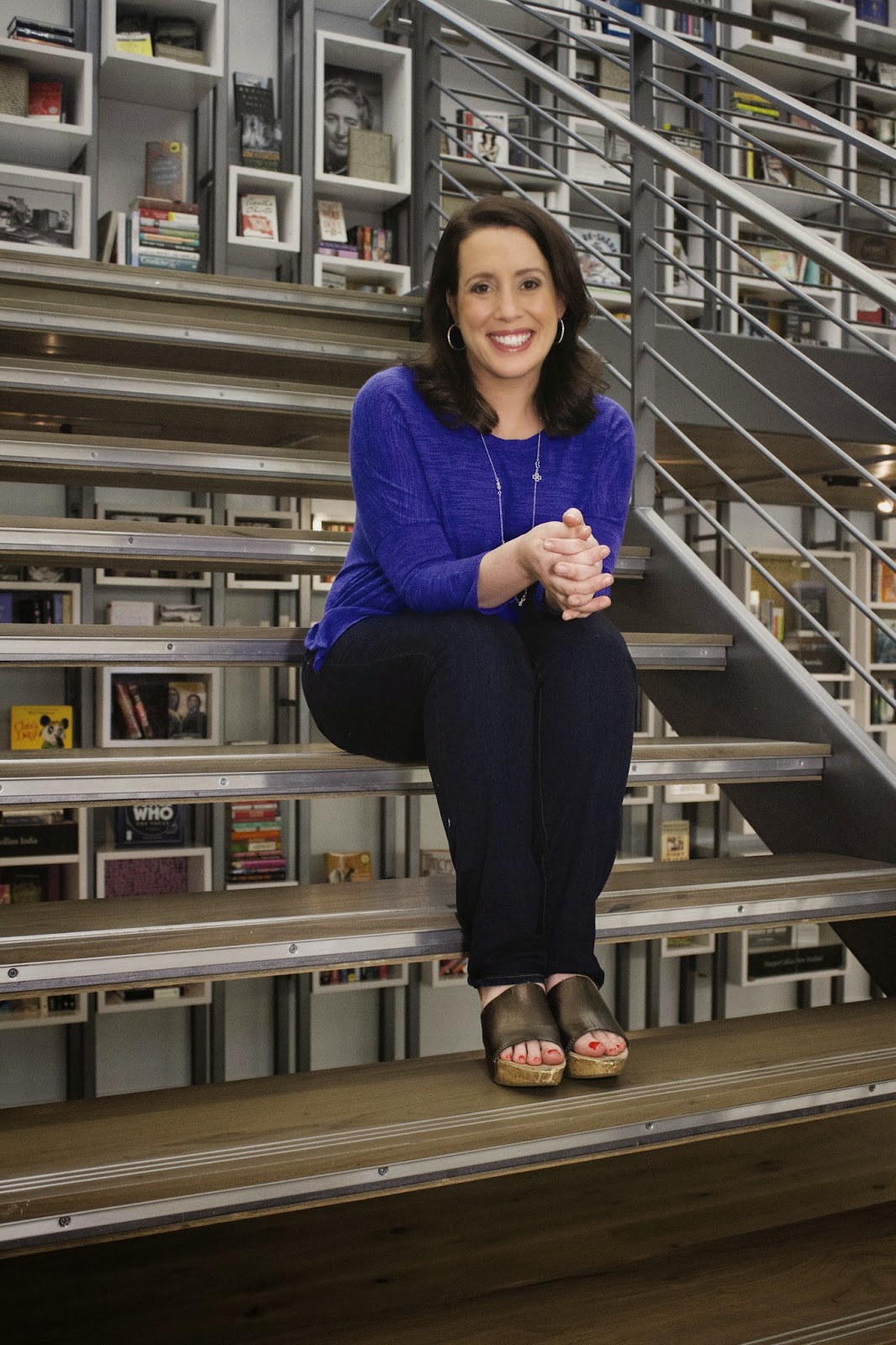 JULIA QUINN started writing her first book one month after finishing college and has been tapping away at her keyboard ever since. The New York Times bestselling author of twenty-four novels for Avon Books, she is a graduate of Harvard and Radcliffe Colleges and is one of only fifteen authors ever to be inducted in the Romance Writers of America Hall of Fame. She lives in the Pacific Northwest with her family. 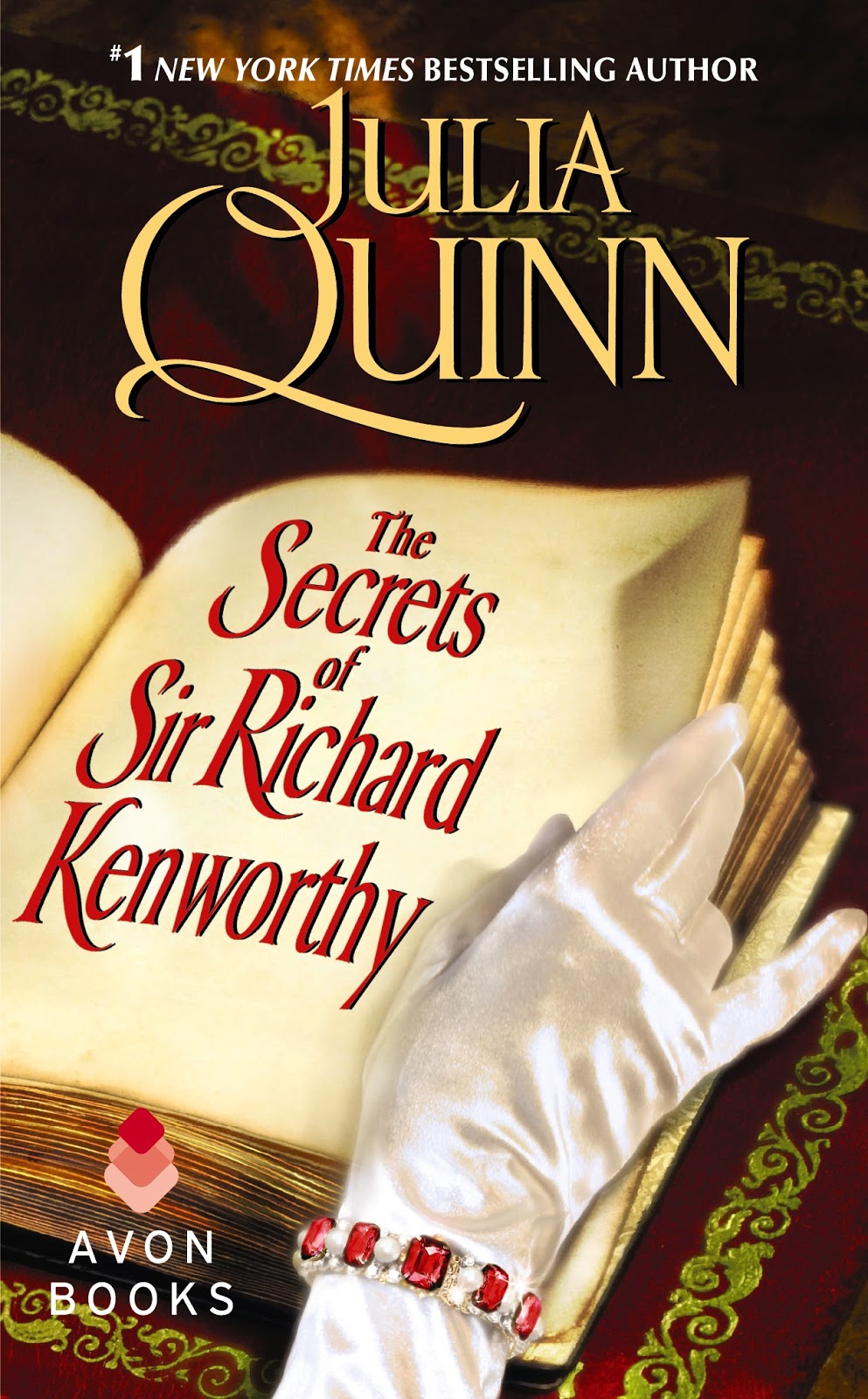