The Lady of the Garter by Marisa Dillon

The Lady of the Garter
by Marisa Dillon 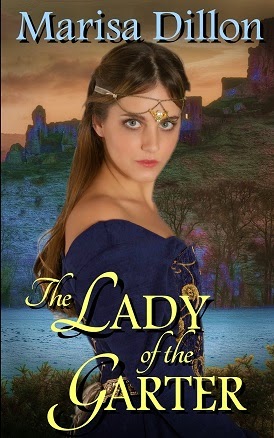 When Henry VII takes the throne, not all are loyal to the new king. Garter knight, Sir James, is charged with bringing dissenters to justice. Determined to fulfill his vows, he’s unprepared for Lady Elena, a girl from his past he’s never forgotten.

Lady Elena defies her family and disguises herself as a squire to reunite with the man she’s always loved. She might be able to wield a sword, but she still possesses a woman’s heart.

Thrust into a world of danger and family rivalry, James and Elena face the ultimate test.

Can James avenge his father’s death and find passion, or will his Garter oaths hold him to a life of service without love?

Servants began to bustle about the hall. Men offered pitchers of rose-scented water and towels. Overflowing baskets of fresh bread and pitchers of wine were placed on the tables. Elena was ready for some mead after all she’d been through. Once the king’s taster sampled the fair, he nodded to the queen. The feast had officially begun. Nudging her brother, Elena confessed, “I was ordered out of the tent.”

“What did you expect? What kind of man do you take James for?” He laughed, raising his goblet in honor of the king.

“What did you find, Edward?”

“A foul-mouthed, dirty warrior,” she complained. “Not the sweet innocent lad I fell in love with.”

William’s eyes were filled with merriment. “Lads grow into men. Men become knights.” He studied her face. “And what of your other goal?”

“Whatever do you mean?”

“Becoming a knight,” he reminded her.

Elena gasped. The other squires stared as if they’d overheard her brother.

Elena shot her brother a look of warning. How could he be so careless? Spirits. She rolled her eyes. “I admit it,” she said with defiance, keeping her voice low. “I want to become a knight. I’ve never kept that secret from you, but we both agreed I must serve as a squire first.”

Their conversation was interrupted by a woman who placed a trencher on the table in front of them.

William quickly helped himself to half the meat. Always selfish, he even chose the tenderest pieces of venison.

She glowered at him. “Will nothing change? I must accept the meager portions left after you claim the best?”

He licked his fingers, then leaned in so only she could hear his reply. “To these lads you’re just another squire. But I know what’s underneath those pants. So yes, you are still a female, and I get the best. Be satisfied there’s anything left for you to eat.”

My Review:
Copy received for an honest review
Four Stars
I've read a lot of historical romances but I really enjoyed the originality behind "The Lady of the Garter" by Marisa Dillon.  I loved the heroine, Lady Elena. She was fun and driven. She also made her own rules. I thought James was a perfect hero for her. They had great chemistry and I was completely engrossed in their story.  There was romance, history and adventure.  The author's writing flowed and she grabbed my attention from the very beginning. I loved the time period covered and learned some new things. I highly recommend this story for romance lovers and historical fiction fans. 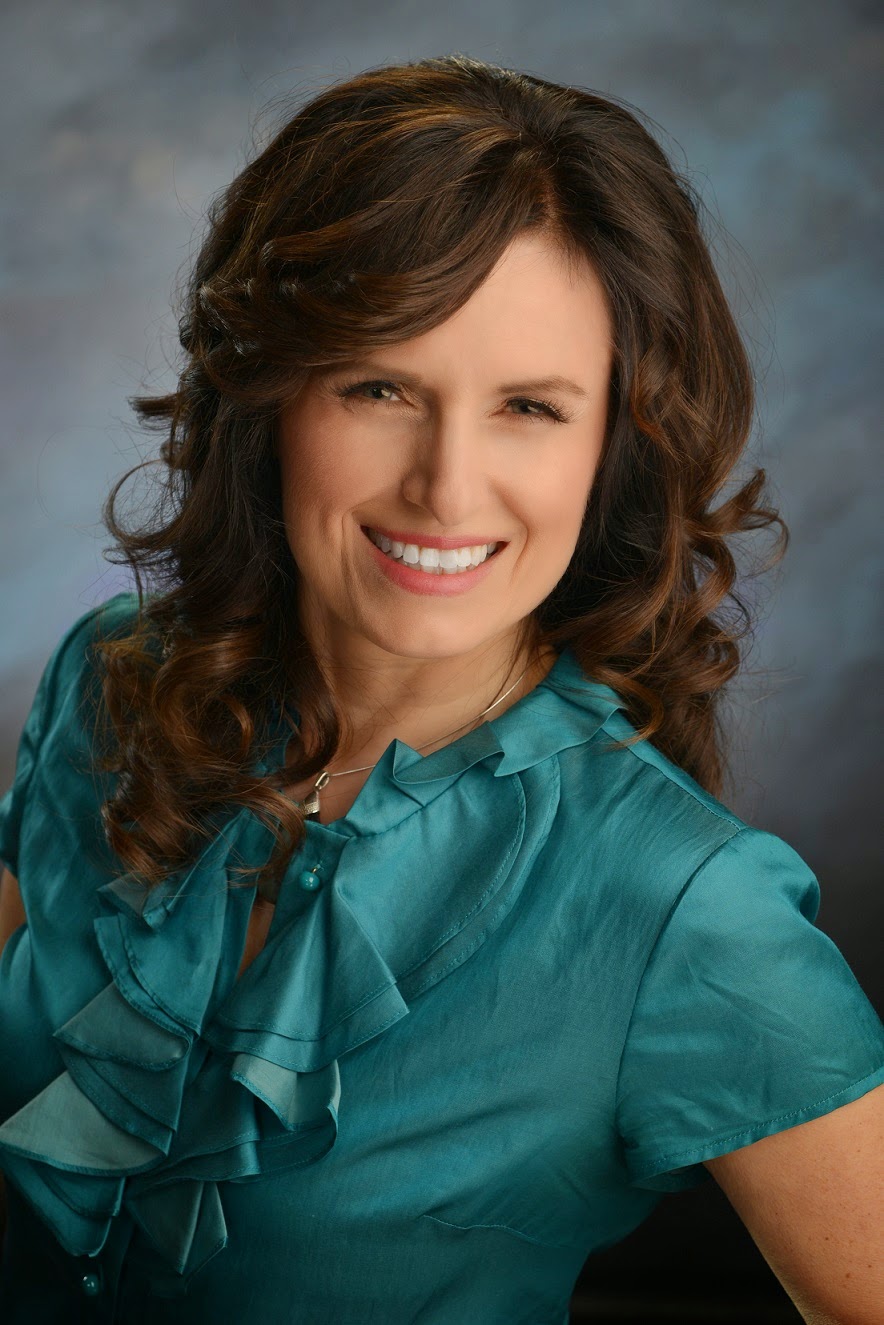 With a degree in journalism, Marisa has spent many years writing for the television industry. As an award-winning producer/director/marketer, she has worked on commercial production, show creation, product branding and social media.

Marisa’s passion for writing began when her first-grade teacher read her poem aloud and posted it on the classroom wall. She soon followed up by writing plays for her neighborhood friends and hosting the productions in her garage.

You can visit Marisa at: www.marisadillon.com. And you can connect with Marisa on Facebook.com/pages/Marisa-Dillon and Twitter.com/marisadillon.