Oracles of Delphi by Marie Savage 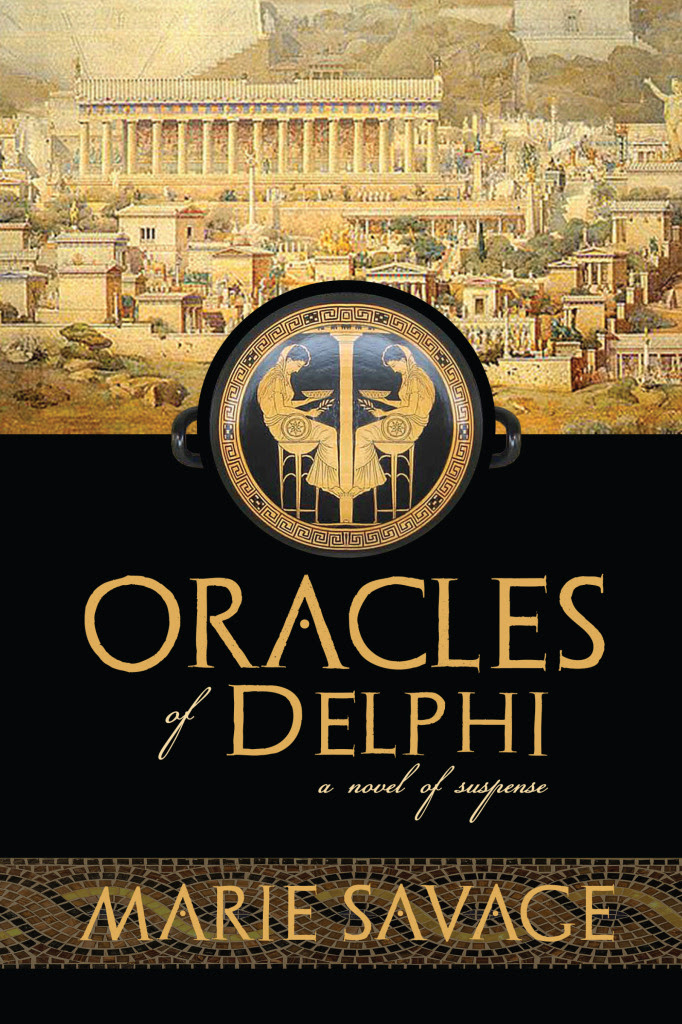 All Althaia wants on her trip to Delphi is to fulfill her father’s last wish. Finding the body of a woman in the Sacred Precinct is not in her plans. Neither is getting involved in the search for the killer, falling for the son of a famous priestess, or getting pulled into the ancient struggle for control of the two most powerful oracles in the world. But that’s what happens when Theron, Althaia's tutor and a man with a reputation for finding the truth, is asked to investigate. When a priest hints that Theron himself may be involved, Althaia is certain the old man is crazy — until Nikos, son of a famous priestess, arrives with an urgent message. Theron's past, greedy priests, paranoid priestesses, prophecies, and stolen treasures complicate the investigation, and as Althaia falls for Nikos, whose dangerous secrets hold the key to the young woman’s death, she discovers that love often comes at a high price and that the true meaning of family is more than a bond of blood.

My Review
Four Stars
Copy received from Historical Fiction Virtual Book Tours for an honest review
I personally love books that grab my attention from the first page! "Oracles of Delphi" was one of those books.  I loved the plot of a murder mystery in Ancient times.  This was a great and fun read. The author kept my attention the entire time and I was constantly anticipating what would happen next!

Praise for Oracles of Delphi

“Mysticism, murder and mystery in ancient Delphi: Marie Savage weaves intrigue and suspense into wonderfully researched historical fiction while introducing the reader to Althaia, a spirited Athenian woman with a flair for forensic detection.” (Elisabeth Storrs, author of The Wedding Shroud and The Golden Dice)

“It is hard to make a female character both strong and vulnerable, but Marie Savage has done just that with Althaia of Athens. Well done!” (Cynthia Graham, author of the forthcoming Beneath Still Waters) 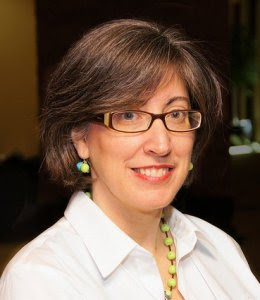 Marie Savage is the pen name of Kristina Marie Blank Makansi who always wanted to be a Savage (her grandmother’s maiden name) rather than a Blank. She is co-founder and publisher of Blank Slate Press, an award-winning small press in St. Louis, and founder of Treehouse Author Services. Books she has published and/or edited have been recognized by the Independent Book Publishers Association (IBPA), the Independent Publisher Book Awards (IPPY), the Beverly Hills Book Awards, the David J. Langum, Sr. Prize in American Historical Fiction, the British Kitchie awards, and others. She serves on the board of the Missouri Center for the Book and the Missouri Writers Guild. Along with her two daughters, she has authored The Sowing and The Reaping (Oct. 2014), the first two books of a young adult, science fiction trilogy. Oracles of Delphi, is her first solo novel.

Tuesday, December 9
Review at Oh, For the Hook of a Book

Wednesday, December 10
Spotlight & Giveaway at Passages to the Past

Tuesday, December 16
Interview at Oh, For the Hook of a Book

Thursday, January 1
Review at With Her Nose Stuck in a Book