The Man Test by Amanda Aksel

The Man Test by Amanda Aksel had a lot of surprises in store! I never read Amanda Aksel and I was pleasantly surprised by her writing! When the story begins Marin Johns has it all. She is a successful couples counselor, she is about to have a fun weekend getaway with her girlfriends and she is very much in love with her fiancé. Marin is a great heroine. She is kind and a good friend. It’s obvious that she cares about her girlfriends and is excited to celebrate her friend’s bachelorette party in Vegas.

Marin returns home early and wants to surprise her fiancé (her fiancé and her live together) because she misses him and wants to see him. She’s the one that gets a big surprise when she finds him with another woman. (This is not a big spoiler, it happens at the very beginning).

As can be expected, she is heartbroken. She develops a very cynical outlook on love and relationships. Whereas before she use to urge couples to work out their problems in her therapy sessions she finds herself doubting love all together.

I really liked this book and enjoyed Marin. Although this is a romance novel, it could be easily viewed as a woman’s book at the heart and soul is Marin’s journey in finding love, believing in love and learning to believe in herself, after her confidence is shot.

My only issue with the book was Marin. Which obviously seems contradictory. When Marin is heartbroken she decides to give love a second chance. Although she is cynical it doesn’t stop her from thinking that she has found “the one”.

When Marin finally meets James she takes out all her insecurities out on him. This is a natural reaction after having her heartbroken but I thought that some of methods were extreme. I thought this was a great story. It was easily relatable and Marin was very likeable. I especially enjoyed the funny moments that were sometimes unexpected. I really recommend this book if anyone is looking for a chance to see love get a chance. 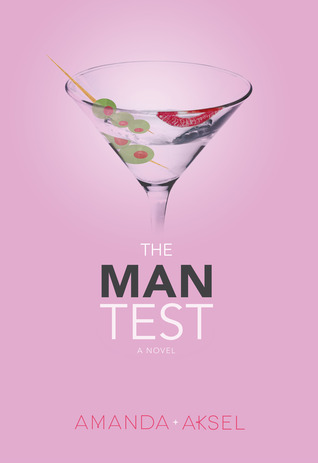