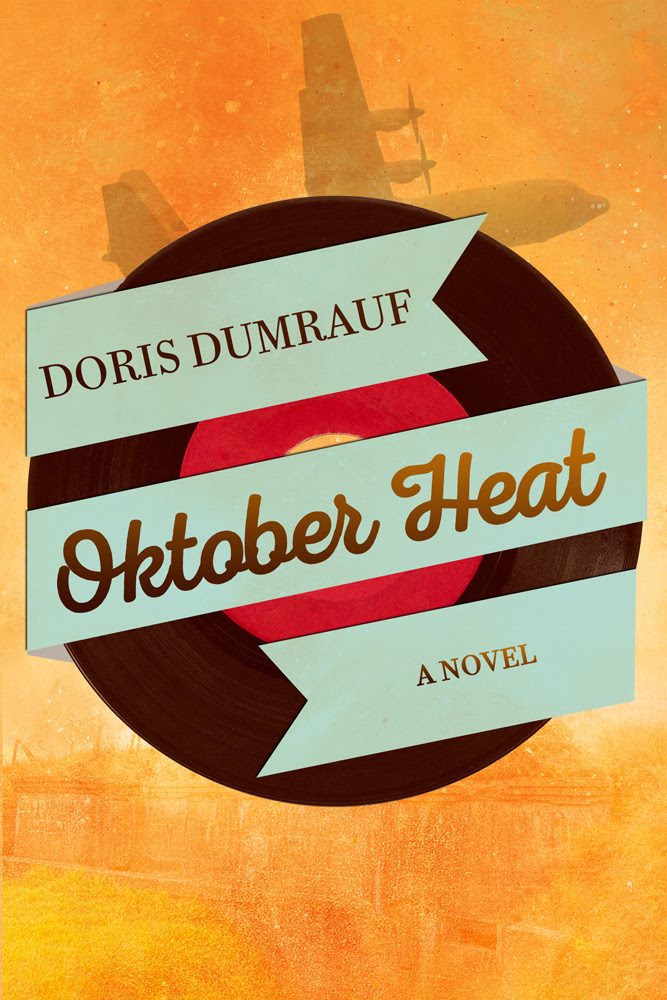 In a 1958 West German village, twenty-one-year-old German police officer Walter Hofmann wants nothing more than to dance to the latest rock ‘n’ roll tunes at the nearby American air base. But the girls flock to the easy-going GIs, their dollars, and their fancy cars. Worse yet, the entire country—including his younger sister—is ecstatic about the recent arrival of Private Elvis Presley.

Old World values and New World pop culture clash, even before a young woman gets killed near the base and the military arrests Walter’s GI friend Jeff for murder. Walter believes in Jeff’s innocence, even after he learns that Jeff has won the heart of the girl he secretly adores. While Walter and his partner are on the trail of an elusive killer, his sister disappears in an attempt to see the famous singer and Walter races to her rescue before she becomes the next victim.

Walter was late again. His friend had already left by the time he arrived at Fritz’s house. And all because two neighbors could not decide who owned the apples from the tree that bordered their properties. It took Walter and his police partner Schlosser two hours to settle the dispute by extending the property line vertically, which put them well into overtime.

The concert was supposed to begin at eight o’clock. Walter rode his secondhand bicycle into the parking lot of the Enlisted Club, where his dynamo-powered light reflected off the chrome bumpers of the Chevrolets and Fords of the Americans. After backpedaling to brake and locking the front to the bike rack at the far end of the club, Walter bent and removed the cycle clips from his trousers. He brushed his pant legs until he was satisfied that they were not dusty anymore. Walter wanted to look his best just in case he met a girl tonight.

He whistled “All Shook Up” as he strolled toward the brightly lit entrance of the club. He walked by a group of GIs lingering under the red canopy, smoking and laughing with their friends, and opened the double door. Inside, he drew in the chatter of the boisterous crowd as if it was fresh air.

Ah, Saturday night! The long work week was over and he could finally enjoy himself like every other youth in the village. He made his way to the bar, where he paused to scan the crowd. As he had feared, he did not detect one empty chair.

The German emcee stepped to the microphone and spread his right arm to take in the stage. “Meine Damen und Herren! Ladies and gentlemen! Let’s welcome The Trotters, fresh from America, for their first concert at Lauterbach Air Base.”

Whistles pierced the smoke-filled club, causing Walter to erupt in appreciative laughter. He lifted his hands into the air and clapped until it hurt. The master of ceremonies stepped back while the maroon velvet curtain slowly revealed the band. Walter craned his neck to view the musicians. The four male singers wore matching white jackets that glittered silvery in the dimmed light, accentuating their ebony skin.

The oldest of the three bartenders, dressed in a white shirt and a thin tie, placed a cardboard coaster in front of Walter. “Good evening, Herr Hofmann,” he said. “What can I bring you?”

“I’ll have a Parkbräu.” Walter began to sway his upper body to the tune of “She’s All Yours.” After the applause faded away, he gazed across the room again, searching for acquaintances. Where might his friends be? Perhaps he would have better luck waiting for them to step up to the bar instead of trying to find them in the crowd. He put his bottle on the counter and rested his shoulders against the bar. A young German woman sat on the barstool closest to him. Her curly brown hair framed an oval face with lively, amber-colored eyes. Walter cleared his throat and stood up erect. It was now or never.

He leaned toward the young woman and said, “Good evening. It’s a nice crowd tonight, isn’t it?”

She gave him an indifferent look and sat flatly, “Yes, it is.”

Her mouth formed a wide smile as she waved at someone behind him. He glanced over his shoulder to see a GI in civilian clothes approach her.

“Hello,” the American said, taking her hands in his. She rose to dance with him and Walter plunked down on the vacant barstool. He smacked his fist on the counter. Was he never going to find a girl? Just what did this lanky fellow, with his crew cut and clean-shaven face, have that he did not? Other than dollars, a car, and all the latest rock ‘n’ roll records, of course. 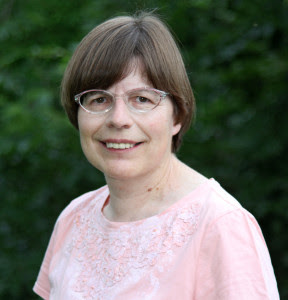 Doris Dumrauf grew up in the West German state of Rheinland-Pfalz, a region with a huge concentration of U.S. military bases. She worked as an administrative clerk on a U.S. air base for many years.

After moving to the United States, Doris published numerous articles in magazines and newspapers while working on her novel.

Friday, October 2
Review at A Fold in the Spine
Spotlight at Book Nerd