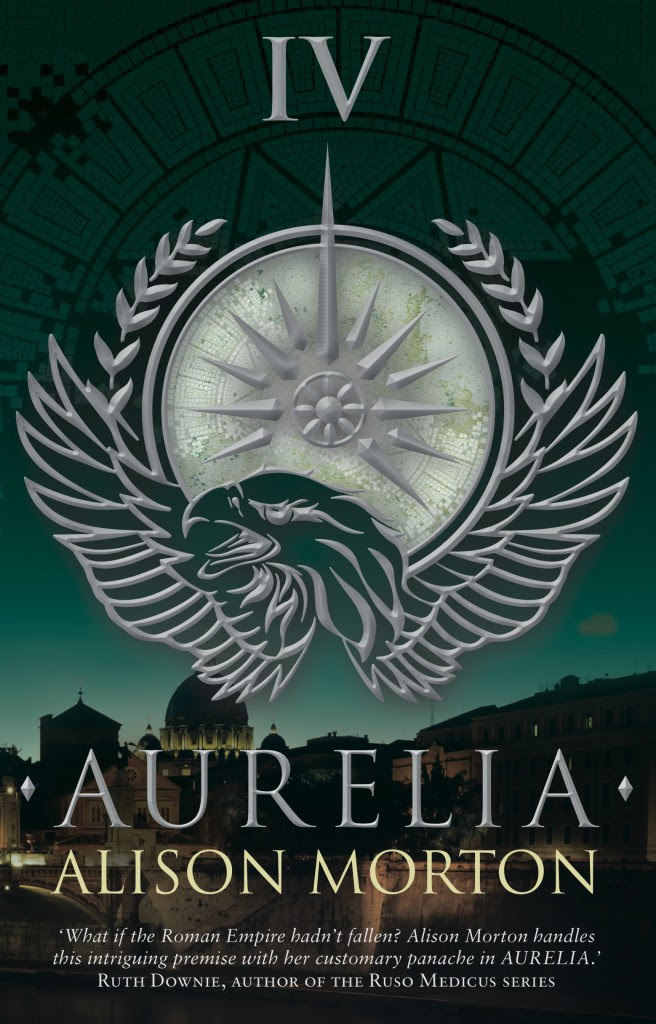 Late 1960s Roma Nova, the last Roman colony that has survived into the 21st century. Aurelia Mitela is alone – her partner gone, her child sickly and her mother dead. Forced in her mid-twenties to give up her beloved career as a Praetorian officer, she is struggling to manage an extended family tribe, businesses and senatorial political life.

But her country needs her unique skills. Somebody is smuggling silver – Roma Nova’s lifeblood – on an industrial scale. Sent to Berlin to investigate, she encounters the mysterious and attractive Miklós, a suspected smuggler, and Caius Tellus, a Roma Novan she has despised, and feared, since childhood.

Aurelia suspects that the silver smuggling hides a deeper conspiracy and follows a lead into the Berlin criminal underworld. Barely escaping a trap set by a gang boss intent on terminating her, she realises that her old enemy is at the heart of all her troubles and pursues him back home to Roma Nova... 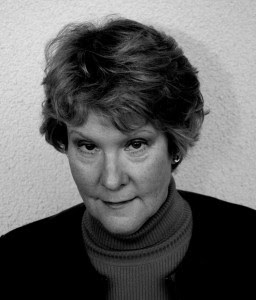 Even before she pulled on her first set of combats, Alison Morton was fascinated by the idea of women soldiers. Brought up by a feminist mother and an ex-military father, it never occurred to her that women couldn’t serve their country in the armed forces. Everybody in her family had done time in uniform and in theatre – regular and reserve Army, RAF, WRNS, WRAF – all over the globe.

So busy in her day job, Alison joined the Territorial Army in a special communications regiment and left as a captain, having done all sorts of interesting and exciting things no civilian would ever know or see. Or that she can talk about, even now…

But something else fuels her writing… Fascinated by the mosaics at Ampurias (Spain), at their creation by the complex, power and value-driven Roman civilisation started her wondering what a modern Roman society would be like if run by strong women…

INCEPTIO, the first in the Roma Nova series

– finalist in 2014 Writing Magazine Self-Published Book of the Year

– finalist in 2014 Writing Magazine Self-Published Book of the Year

Represented by Annette Crossland of A for Authors Literary Agency for subsidiary and foreign rights.

Tour Kick Off & Giveaway at Passages to the Past

Excerpt at What Is That Book About

Spotlight at The Lit Bitch

Spotlight at Just One More Chapter

Spotlight at A Literary Vacation