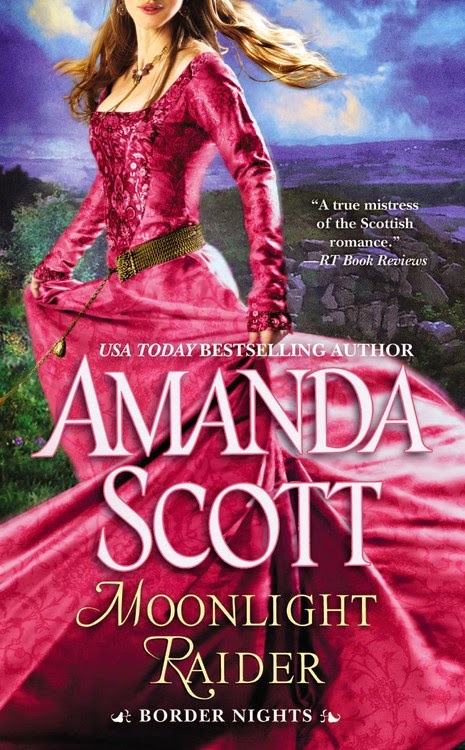 About MOONLIGHT RAIDER
A MAN OF HIS WORD
Border lord Walter Scott of Rankilburn, grief-stricken after burying his father, goes to the forest seeking solace. Instead he finds a half-naked young lady fleeing pursuit. Wat offers his protection, but honor demands that he return the golden-eyed beauty to her rightful husband-even though the last thing he wants is to see her in another man's arms.

A RUNAWAY BRIDE
Molly Cockburn has fled her home, family, and the brutal scoundrel she was forced to wed. Her pursuers are closing in when the powerful new Lord of Rankilburn bravely intervenes, then promises to help prove her marriage unlawful. Though fiercely loyal to her family, Molly fears they might harm the man she is coming to love, and now she must decide whether to remain faithful to her blood . . . or to her heart. 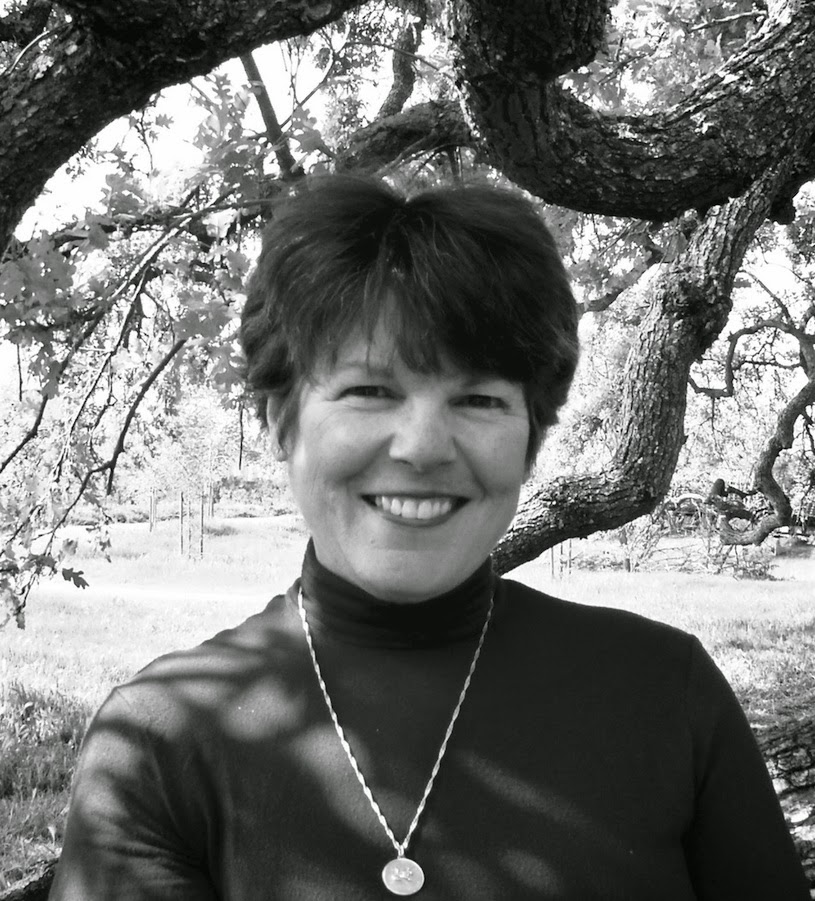 Amanda Scott is the author of over 61 romance novels and the recipient of the Romance Writers of America's prestigious RITA Award.  She lives in Folsom, California, outside of Sacramento.  She is a fourth-generation Californian.

Without thinking, she put a hand to his arm, noting how hard his muscles were as she looked into his eyes said with deep sincerity, “I’m sorry I frightened you. I don’t think clearly when I’m angry. In troth, I fear that whenever my temper gets the better of me, I do try to get away, but only to try and calm myself. Losing my temper has often …”
She paused when his expression altered rather strangely.
“You should not look at a man like that unless you want him to kiss you,” he said softly.
“But I do,” she replied honestly and without hesitation. “No man has kissed me since my granddad died, and I think I would like you to, if you don’t mind.”
***
A voice deep within Wat shouted a warning of where such a kiss might lead, but he ignored it, cupping her chin again with one hand while he drew her closer with the other. Then, gently and ever so slowly, savoring the moment for himself, he lowered his mouth to hers and kissed her.
Her rosy lips were feather soft and warm against his own. Her slender body snuggled against his and seemed to fit there unusually well. When she moved her lips beneath his, kissing him back, he shifted the hand that had cupped her chin to cradle her head beneath her veil, marveling at the soft silkiness of her hair.
She moved her lips as if to taste different parts of his, and another part of his body stirred strongly in response.
The urge to take her then and there was nearly overpowered him, and as much to distract himself from that dangerous urge as to answer the invitation her lips were offering, he pressed his tongue between them and began to explore the intriguing, moist interior of her mouth.
She gave a gasp, then seemed to stop breathing. But when he continued his exploration undaunted, she inhaled with a moan and touched her tongue to his.
Her breath was whisper soft and clean, and her breasts pressed against him, tantalizing him and making his fingers itch to stroke them. That thought provided stronger warning than the voice in his head that he was treading dangerous ground.
Remembering his vow to protect her but wise enough not to break their embrace too abruptly, he eased his tongue from her mouth. Then he kissed her more lightly on the lips and again on her forehead.
“We must go back, lass. I should not have done that, but I’m not sorry I did.”
“We did it, sir,” she said, looking solemnly into his eyes. “Faith, I invited it.”
He shook his head at her. “Believe me, if my father were still alive, and I were to tell him exactly how it happened, he would have much to say to me, none of which I would want to hear. But I’d deserve every word.”
“Sadly, he is not here to scold you,” she said.
“Aye, but Westruther will give me an earful if he hears about it. You are an inexperienced maiden who was naturally curious, whilst I am …”
“… much experienced at such things?” she said for him when he paused.
“More experienced than you, I’d wager,” he said with a sudden grin. “But we are not going to discuss my experience, now or ever, my lass.”