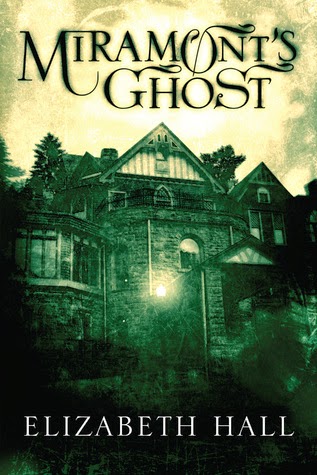 Miramont Castle, built in 1897 and mysteriously abandoned three years later, is home to many secrets. Only one person knows the truth: Adrienne Beauvier, granddaughter of the Comte de Challembelles and cousin to the man who built the castle.
Clairvoyant from the time she could talk, Adrienne’s visions show her the secrets of those around her. When her visions begin to reveal dark mysteries of her own aristocratic French family, Adrienne is confronted by her formidable Aunt Marie, who is determined to keep the young woman silent at any cost. Marie wrenches Adrienne from her home in France and takes her to America, to Miramont Castle, where she keeps the girl isolated and imprisoned. Surrounded by eerie premonitions, Adrienne is locked in a life-or-death struggle to learn the truth and escape her torment.
Reminiscent of Daphne du Maurier’s Rebecca, this hauntingly atmospheric tale is inspired by historical research into the real-life Miramont Castle in Manitou Springs, Colorado.
My Review
Four Stars
Copy received from TLC Book Tours for an honest review.
This was my first story by Elizabeth Hall so I was not sure what to expect.  About thirty pages in I could not put the book down.  I was intrigued with Adrienne and her special gift.  As the story begins Adrienne is living in France and seems to be a typical young girl but the author creates such a tense filled atmosphere it's easy to see a lot more is coming.  Aunt Marie was such a loathsome character  it was very easy to dislike her.   This is a very dark and scary book which I typically try to avoid but once I started to learn about the characters and see how their lives have evolved I wanted to know what would happen next! Also, I really liked the different points of view because I thought it gave a broader scope of Adrienne's life and how her gift affected those around her. I have to say there is not one dull moment in this book. I suspected some dark secrets in this story but they really took me surprise. 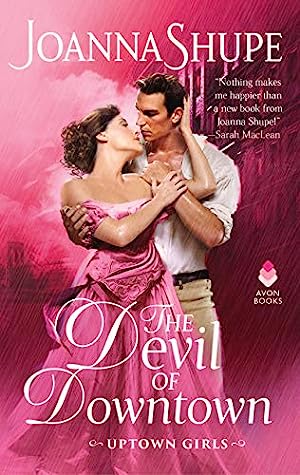